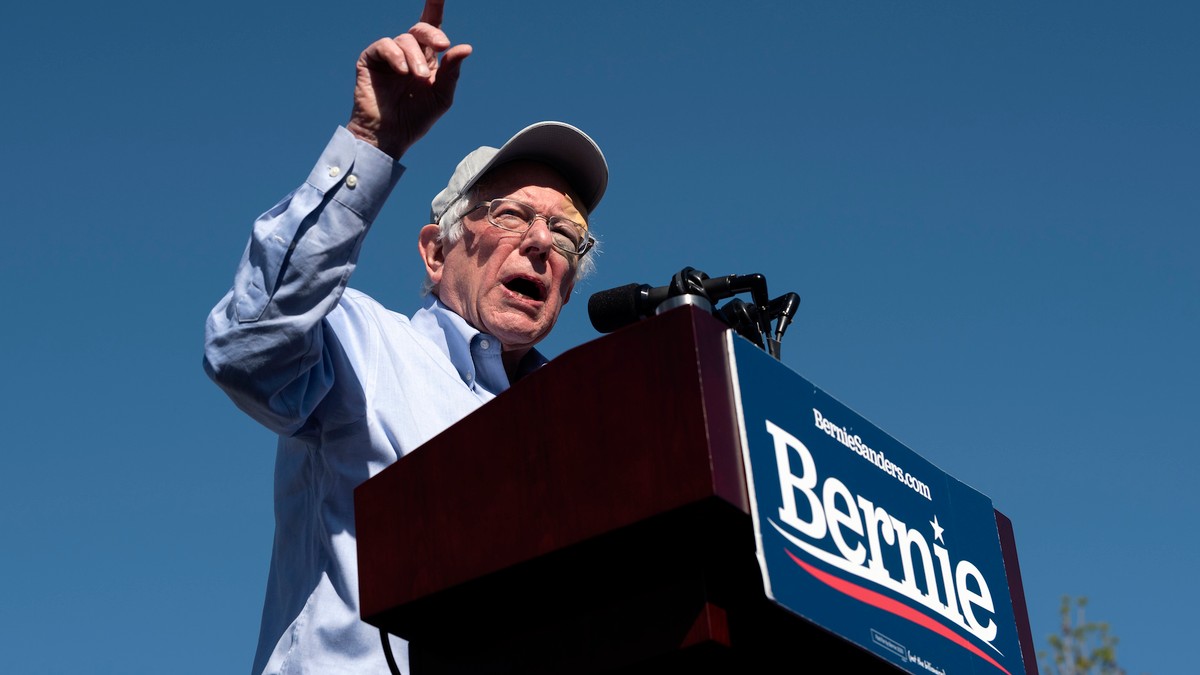 LAS VEGAS — After a week-and-a-half scramble, the Nevada Democratic Party has released more details on how it plans to conduct its caucuses — and try to avoid repeating Iowa’s caucus catastrophe.

The memo comes 10 days after the state party announced it would not use the app developed by Shadow Inc., which failed on Iowa’s election night Feb. 3 and left that state’s Democratic officials unable to provide vote and delegate counts for days. That’s left Nevada recalibrating to come up with a replacement plan for what might be the most complicated statewide caucus ever attempted.

For the first time, Nevada is allowing early voting in its caucus, and like Iowa it will attempt to report three different sets of numbers instead of all on election day.

The updated plan comes in a memo shared by the presidential campaigns Thursday morning, just two days before early voting is set to begin in the state and just over a week before the Feb. 22 caucuses.

That memo, obtained by VICE News, lays out a bullet-pointed overview of how the party plans to incorporate early votes into the caucus sites on the actual election day, provides a little more detail on how the votes will be reported in from the precincts, and attempts to address ongoing concerns about security.

“We understand just how important it is that we get this right and protect the integrity of Nevadans’ votes. We are confident in our backup plans and redundancies,” Nevada Democratic Party Executive Director Alana Mounce said in the memo.