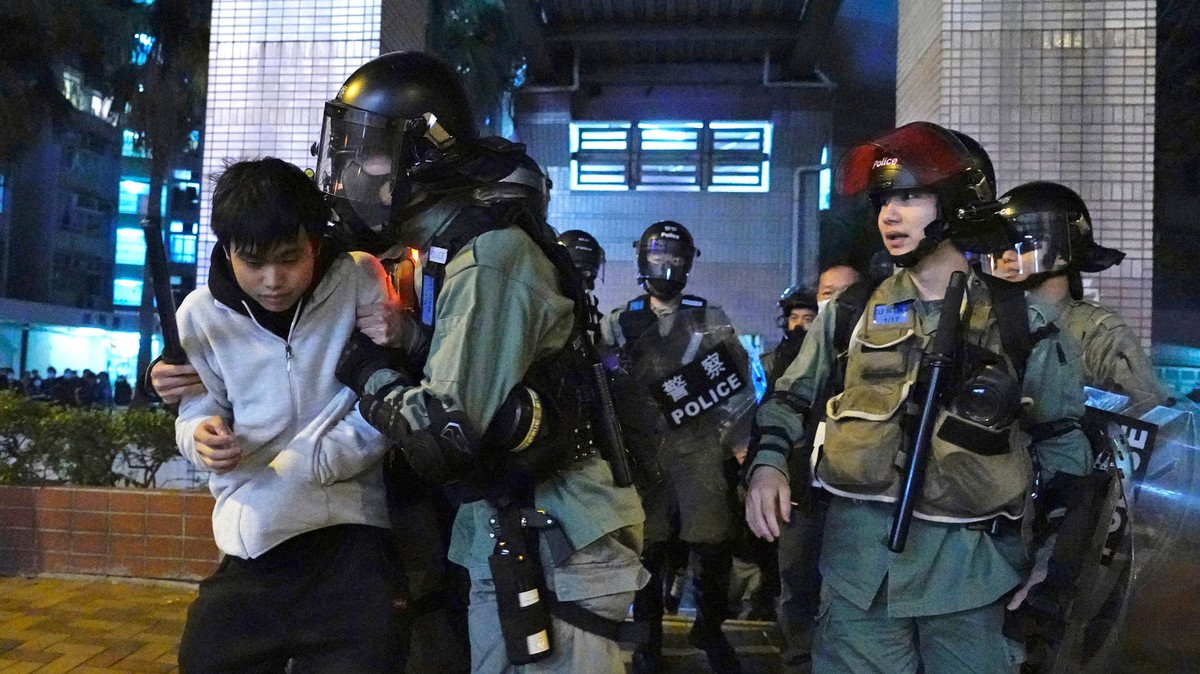 Republican and Democratic lawmakers on Capitol Hill have finally found something they can agree on: that the Hong Kong protest movement should be awarded the Nobel Peace Prize.

The bipartisan nomination is a rare moment of unity on Capitol Hill after months of bickering about impeachment, but it could once again anger the Chinese government, which has long claimed the U.S. is working behind the scenes to influence the pro-democracy protests that have turned increasingly violent.

On Tuesday, the bipartisan group of senators and representatives, led by Rep. James McGovern (D-MA) and Sen. Marco Rubio (R-FL), signed a letter calling for the protesters to be awarded the prestigious prize.

The lawmakers propose giving the award to the protesters “in recognition of their efforts to protect Hong Kong’s autonomy, human rights, and the rule of law” adding that many had “risked their lives, their health, their jobs, and their education to support a better future for Hong Kong.”

The letter says the protesters represent a broad spectrum of Hong Kong society, adding that “the entire city is engaged in a movement both unique and inspiring in its size, scope, and creativity. The protesters are savvy and have used peaceful and innovative methods of expression including art, music, lasers, projections on buildings, and joining hands across Hong Kong.”

Hong Kong’s protests began last June with a series of huge, peaceful marches through the city’s streets. However, they soon descended into violent clashes with armed police, who were accused of excessive force to suppress the protesters, using water cannons, tear gas, and even live rounds.

READ: Hong Kong is closing its borders to keep coronavirus out

The prize would ”honor the millions of people in Hong Kong whose bravery and determination have inspired the world,” the lawmakers wrote, adding that the group was “impressively organized and coherent, yet notably leaderless and flexible.”