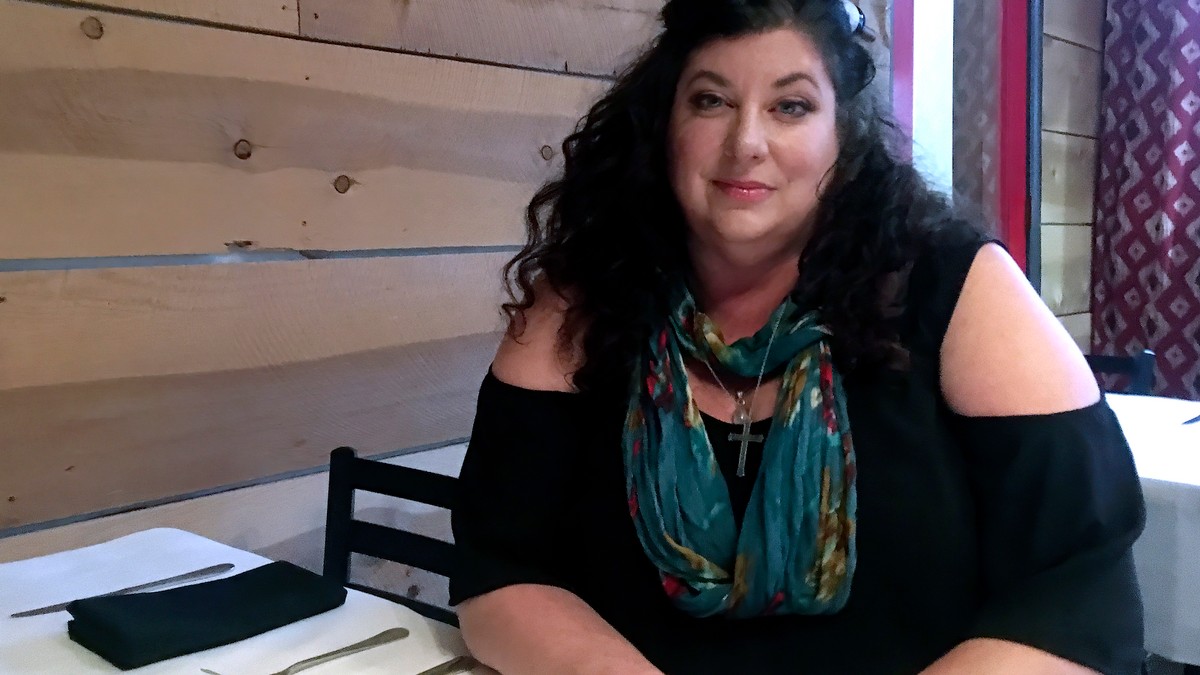 Over the last 24 hours, the Tara Reade case has gotten even more complicated. The onetime aide who has accused Joe Biden of sexual assault did a televised interview, snagged a new lawyer, attributed a new quote to Biden, and picked up some corroboration from a surprising source.

Reade has accused former Vice President Biden, now the presumptive Democratic nominee for president, of sexually assaulting her in 1993, when she worked in his office. She’s said that then-Sen. Biden pushed her up against a wall and penetrated her with his fingers. Though Biden has unequivocally denied her story, Reade isn’t going anywhere — and, if anything, the accusation is only picking up steam.

Here’s what you need to know.

Reade chose an unexpected host for her sought-after televised interview: Megyn Kelly, the Fox News defector who was ousted from NBC News after she made controversial comments about blackface. These days, her only outlet is social media.

While the complete interview is expected sometime Friday, in clips released online so far, Kelly asked Reade what she would say to Biden if he watched the interview — and she called for Biden to drop out of the race.

“You should not be running on character for president of the United States,” Reade said.

“You want him to withdraw?” Kelly asked.

Reade also reportedly elaborated on her account of the alleged assault and said that Biden told Reade, “I want to fuck you,” according to the New York Post, which has seen an advance version of the interview.

Reade agreed to go under oath and subject herself to cross-examination. She said she’d also volunteer to take a polygraph if Biden takes one. In an interview with the Daily Beast, Kelly refused to say whether she found Reade’s claims credible.

“I’m not going to opine on that,” said Kelly, whose own alleged experience with sexual harassment at Fox News later became fodder for the film “Bombshell.” “That’s for the viewers to decide.”

A 1996 court filing written by Reade’s then-husband backs up her allegation that she complained about sexual harassment in Biden’s office, the San Luis Obispo Tribune reported Thursday.

In the filing, Reade’s ex says that Reade told him about “a problem she was having at work regarding sexual harassment, in U.S. Senator Joe Biden’s office” sometime around the spring of 1993. Though one of Reade’s friends, a neighbor, and her brother all say that Reade told them about the alleged assault afterward, the filing is the only known written record from the time that substantiates her claim.

Reade, her ex-husband wrote, “eventually struck a deal with the chief of staff of the Senator’s office and left her position.” (Biden’s chief of staff has said that Reade never came to him with any kind of sexual harassment complaint.)

“It was obvious that this event had a very traumatic effect on [Reade],” Reade’s ex added.

However, the filing doesn’t explicitly accuse Biden of either harassment or sexual assault, according to the Tribune.

Reade got a new lawyer with Trump connections

Wigdor supported Trump, who’s now been accused of sexual misconduct by more than 20 women, during his 2016 campaign. But he’s well known for his work representing people who accuse the powerful of wrongdoing: He represented six people who accused the disgraced Hollywood mogul Harvey Weinstein — now a convicted rapist — of sexual misconduct, as well as Fox News employees who spoke up about workplace discrimination.

After Kelly posted clips of her interview with Reade, Biden’s campaign called out what it sees as “more inconsistencies” in Reade’s account.

“Women must receive the benefit of the doubt. They must be able to come forward and share their stories without fear of retribution or harm — and we all have a responsibility to ensure that,” Biden’s deputy campaign manager Kate Bedingfield said in a statement to the Hill. “At the same time, we can never sacrifice the truth. And the truth is that these allegations are false and that the material that has been presented to back them up, under scrutiny, keeps proving their falsity.”

Bedingfield pointed to multiple stories on Reade as proof that her story keeps changing. In an interview with a Vox reporter last year, a friend of Reade’s said that Biden “never tried to kiss her directly.” In a more recent interview with the reporter, however, that friend says she knew about the alleged assault at the time — but didn’t want to break Reade’s trust by revealing it.

“I wasn’t scared of him, that he was going to take me in a room or anything. It wasn’t that kind of vibe,” Reade told the Associated Press in another 2019 interview. In that same interview, Reade said that Biden had played with her hair, as well as touched her neck and shoulders.

Cover: In this April 4, 2019, photo Tara Reade poses for a photo during an interview with The Associated Press in Nevada City, Calif. (AP Photo/Donald Thompson)