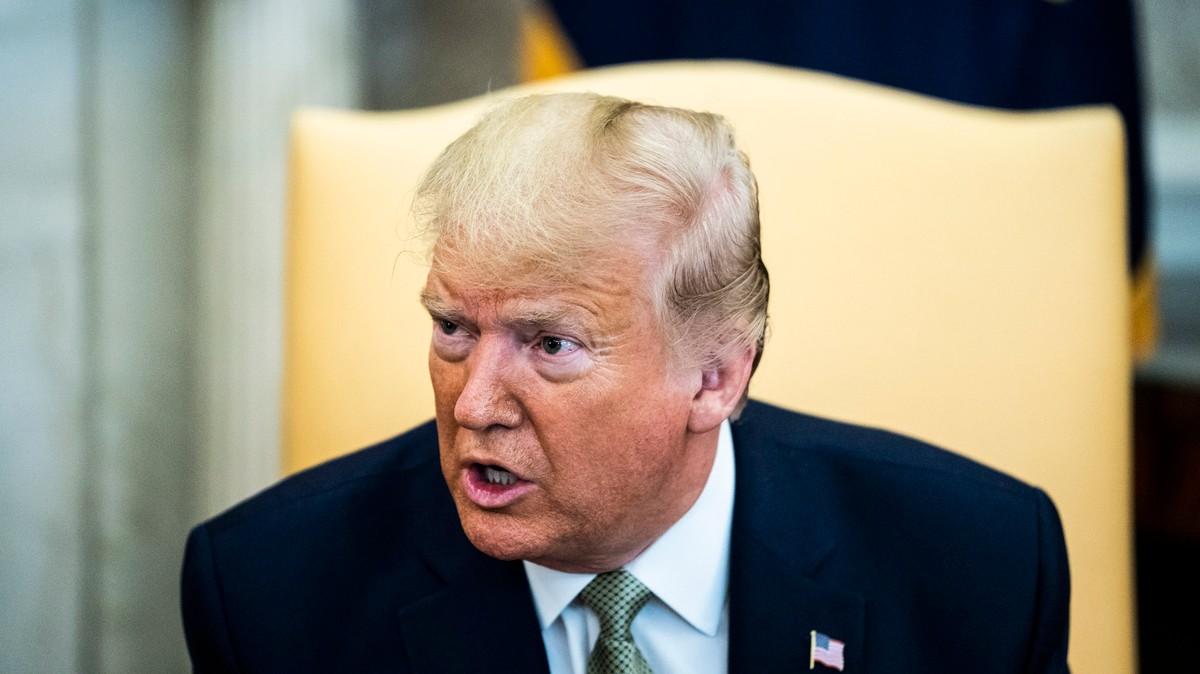 WASHINGTON — President Trump’s declaration of a national emergency over the COVID-19 pandemic will unlock some $50 billion in federal dollars to fight the disease.

The move involves invoking the Stafford Act, a law that empowers the Federal Emergency Management Agency (FEMA) to take a more central role in combating the crisis and unleashes a tidal wave of cash.

So far, FEMA has been largely on the sidelines of the national response to the broadening outbreak, which the World Health Organization declared a global pandemic on Wednesday.

But Trump’s declaration appears set to change that, after a dramatic cascade of headlines this week shows how much normal American life has been upended by the crisis.

The outbreak has prompted school closures across the country, a market nose-dive, cancellations of national basketball and baseball games, and a 30-day ban on visitors from Europe, and has forced Broadway to go dark. As of Friday afternoon, there are over 1,600 confirmed cases of the coronavirus in the U.S. and at least 41 deaths, while many experts estimate the real number of infections to be in the thousands.

Trump made the announcement at a 3 p.m. press conference in the Rose Garden of the White House, flanked by top executives from American companies like CVS, Walgreens, Target and Walmart, along with his top coronavirus advisors. As Trump spoke, the stock market rallied.

Here’s what happens after Trump declares a national emergency, and flexes the power given to him by the Stafford Act.

What is The Stafford Act?

The Stafford Act is a 1988 law that allows FEMA to coordinate the national response to a catastrophe and assist state and local governments.

The act lets FEMA tap a $40 billion dollar emergency treasure chest set aside by Congress to do things like build temporary medical facilities, deploy response teams, help patients travel to get help, and other measures. On Friday, Trump put the number at $50 billion, though it wasn’t immediately clear where the discrepancy arose from.

The Stafford Act allows for a very different, and much more limited, state of emergency than that allowed by the National Emergencies Act — and the two aren’t to be confused. The Stafford Act basically just empowers FEMA. That other kind could be much broader, and could theoretically let Trump do much more intense stuff like seize control of traffic on the internet or invoke martial law.

So while the Stafford Act allows the Trump administration to throw around plenty of cash, it doesn’t let him do anything truly crazy — like postpone the 2020 election or suspend the rule of law.