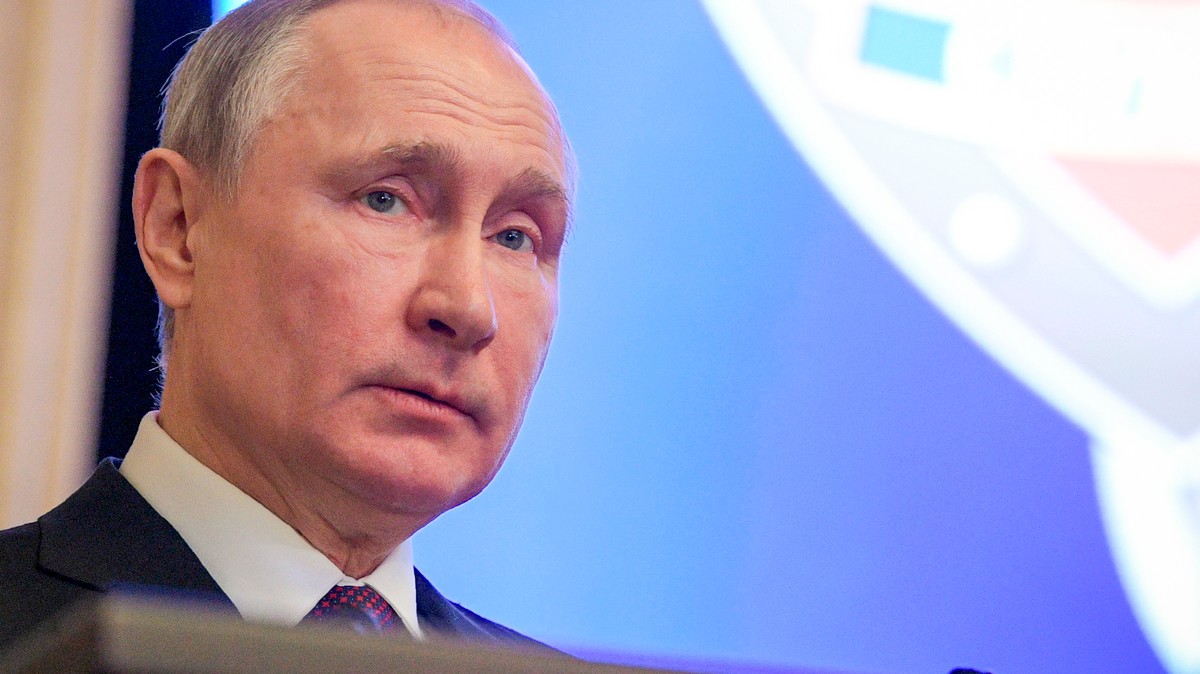 U.S. intelligence officials told a House committee last week that Russia is attempting to meddle in the 2020 presidential election on behalf of President Donald Trump, according to a New York Times report on Thursday. And they’re reportedly using a “new playbook” to do so.

In 2016, the Russian government created troll armies and impersonated Americans and American groups in 2016, but now, it’s cutting out the middleman and just trying to get Americans to repeat blatantly false information themselves, the intelligence officials reportedly told Congress. The government is also allegedly working from U.S.-based servers rather than ones in Russia, the officials reportedly said, an attempt to circumvent monitoring by U.S. intelligence agencies.

The National Security Agency also apparently told House lawmakers that Russian hackers have “infiltrated” Iran’s cyberwarfare unit, “perhaps with the intent of launching attacks” and making it appear that they come from Iran. And lawmakers were also warned that “foreign powers” could use ransomware attacks to incapacitate or pry with voting systems and registration databases. Last year, there were ransomware attacks on at least 140 state and local government and healthcare providers in the U.S., CNN reported in October.

The briefing also included a revelation that Russia intended to interfere with both the 2020 Democratic primaries and the general election, the Times reported. Special Counsel Robert Mueller’s report released last year found that the Russian government had also tried to influence the 2016 Democratic primary.

One tactic that hasn’t changed, intelligence officials reportedly said, is that the Russian government is looking to exploit existing controversies and close election results to question the integrity of the American political system.

“The message was, ‘it appears they’re favoring one candidate over another, and everybody should be cautious,’” a CBS News source who attended the Hill meeting told the network.

The report wasn’t exactly what the GOP wanted to hear. Trump was reportedly “angered” by the disclosure, believing it would be used against him by the Democrats. He reportedly “berated” acting director of national intelligence Joseph Maguire — whose aide, Shelby Pierson, reportedly delivered the briefing — for allowing it to happen.