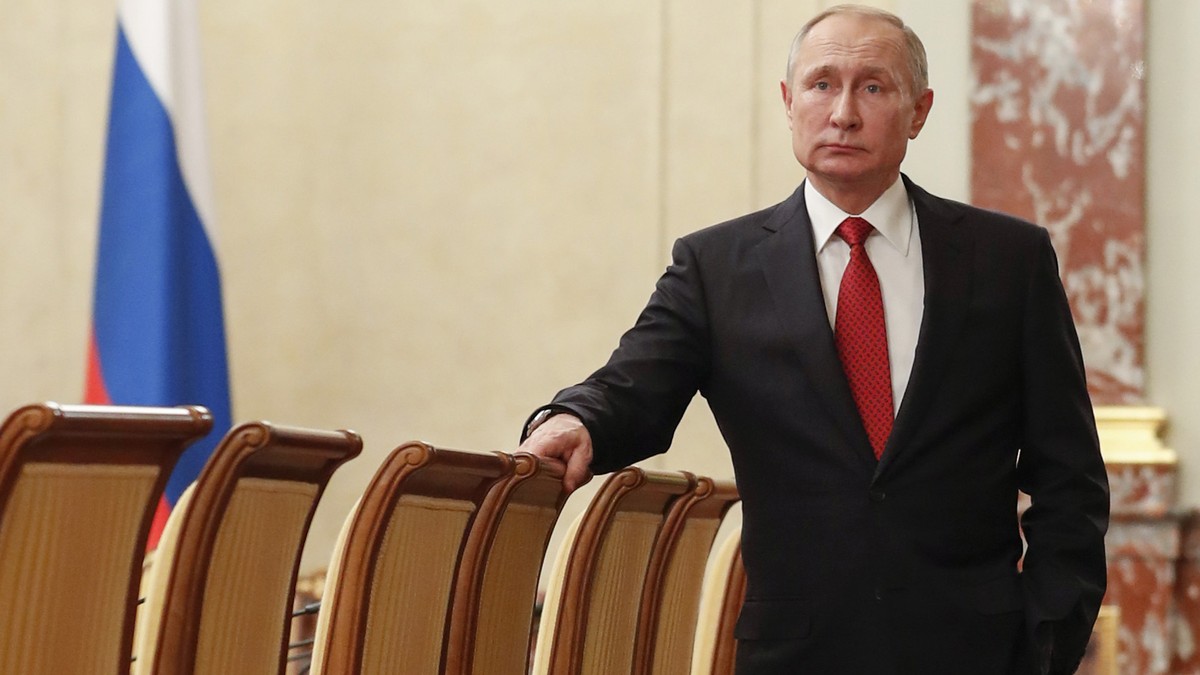 Putin, who’s been Russia’s de facto leader for nearly 20 years, is currently in the fourth term of his presidency, which is due to end in 2024. Under the proposed changes, presidential term limits would be introduced and more power would shift to the Russian legislature. Under current law, a president is limited to two consecutive terms; after Putin’s first two terms ended, he became Medvedev’s prime minister for four years, until he again ran (and won) in 2012.

In his speech, Putin called for a national referendum on the proposed reforms, according to the Financial Times. “We will be able to build a strong prosperous Russia only on the basis of respect for public opinion,” said the 67-year-old leader.

“After those amendments are adopted — and it was said that this is likely to be done following discussion — there will be significant changes not only to a variety of constitution articles but also to the balance of power, namely to the executive, legislative, and judicial branches of power,” Medvedev said in a statement issued via Russian news agency Tass.

Saying he wanted to “provide our country’s president with an opportunity to take all the necessary decisions in these conditions,” Medvedev said the government would step down. Russian news reports said that Putin has nominated Mikhail Mishustin, the head of the Russian federal tax agency, as Medvedev’s replacement.

Although Putin has hinted at constitutional changes and the desire to keep power past his current term in office, it appears Medvedev’s resignation came as a surprise, according to the BBC and Russian newspaper Novaya Gazeta.