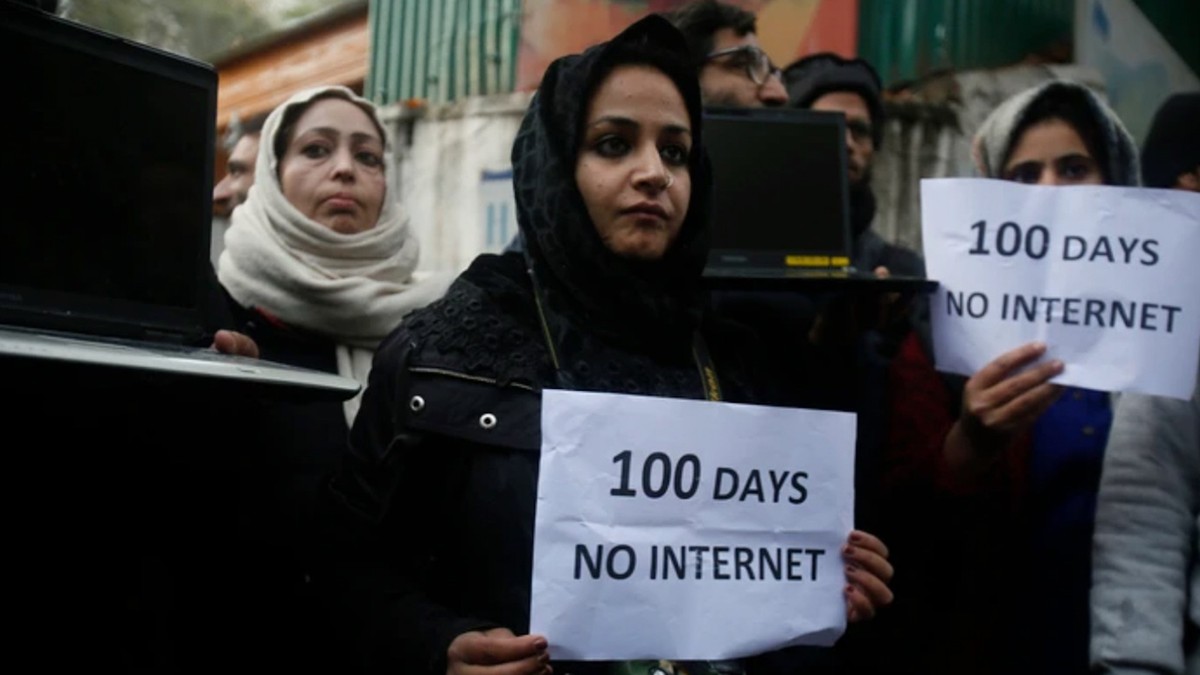 Governments shutting down the internet is becoming the new normal. In 2019, 40% more countries cut communications than did in 2018 — and many of the shutdowns lasted longer. They were also increasingly imposed to control the flow of information and silence dissent, particularly during election periods and times of civil unrest.

This is according to digital rights organization Access Now’s latest figures provided to VICE News. The group documented shutdowns in 35 countries last year, a sharp uptick from 25 countries in 2018.

Some shutdowns are total internet blackouts, but in other cases, governments block certain apps and websites like Facebook. These internet disruptions often create a climate of fear and panic, making it difficult for civilians and media to report human rights abuses.

“Some of the most harrowing instances we’ve seen in 2019 are the instances where shutdowns are used to cover up the loss of life or killings at protests,” says Alp Toker, director of digital rights group NetBlocks.org. Iran and Sudan are just two of the countries where human rights abuses, including killings of protesters, were committed during major shutdowns.

Internet freedom groups have also tracked more prolonged shutdowns. “The internet will be off normally for a day to one week or two weeks, but this time around, we’ve seen countries shut down the internet for 120 days, 150 days,” says Berhan Taye, senior policy analyst at Access Now.