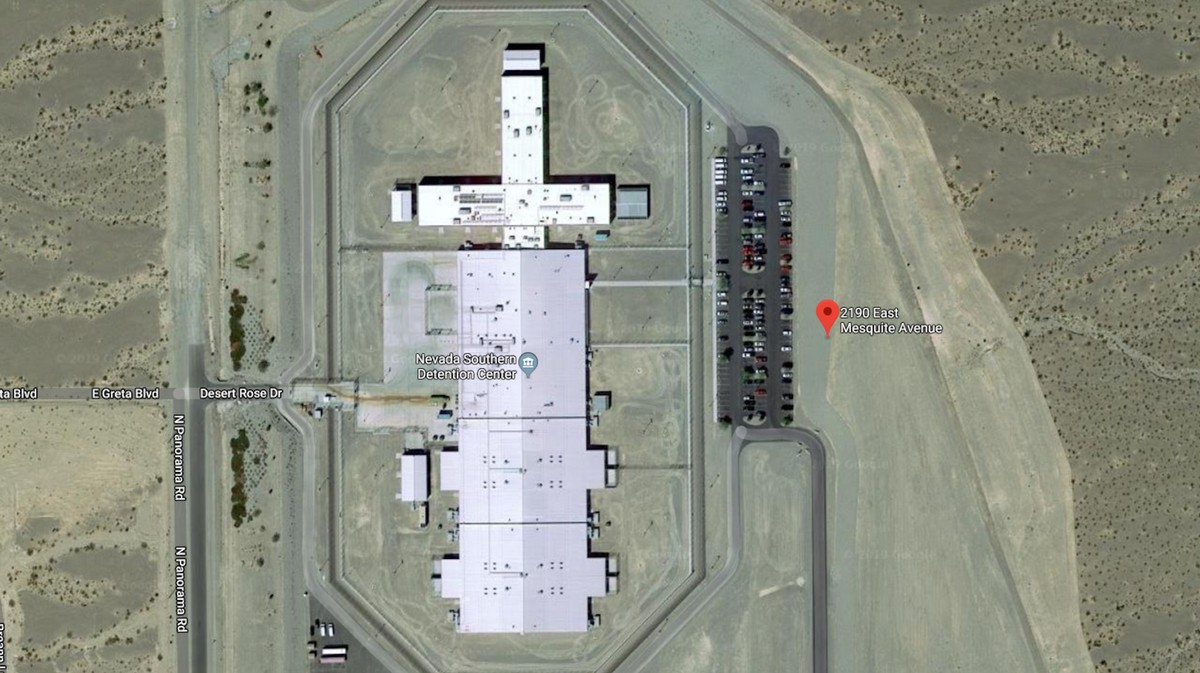 A senior employee at a for-profit immigrant detention center in Nevada has been placed on administrative leave after VICE News reported that he was active on a neo-Nazi website and hoped to start a local white nationalist group.

Travis Frey, 31, is currently employed as a captain at the Nevada Southern Detention Center, which is contracted with ICE and run by CoreCivic, a private prison company that runs several ICE facilities.

“The employee in question has been placed on administrative leave while we review the information that has come to light,” said Amanda Gilchrist, director of public affairs at CoreCivic, in an email to VICE News. “We recognize the inherent dignity of the human person and the need to treat every individual with respect.”

Frey joined the notorious neo-Nazi site Iron March in 2013 and posted at least a dozen times between 2016 and 2017 while he was working as head of security at another CoreCivic facility in Indianapolis.

“Deep down no one really gives a shit about racism,” Frey wrote in one post on Iron March in late 2016. “This is just empty signaling from this faggot.” (It’s unclear what or who he was referring to.)

READ: ICE detention center captain was on a neo-Nazi website and wanted to start a white nationalist group