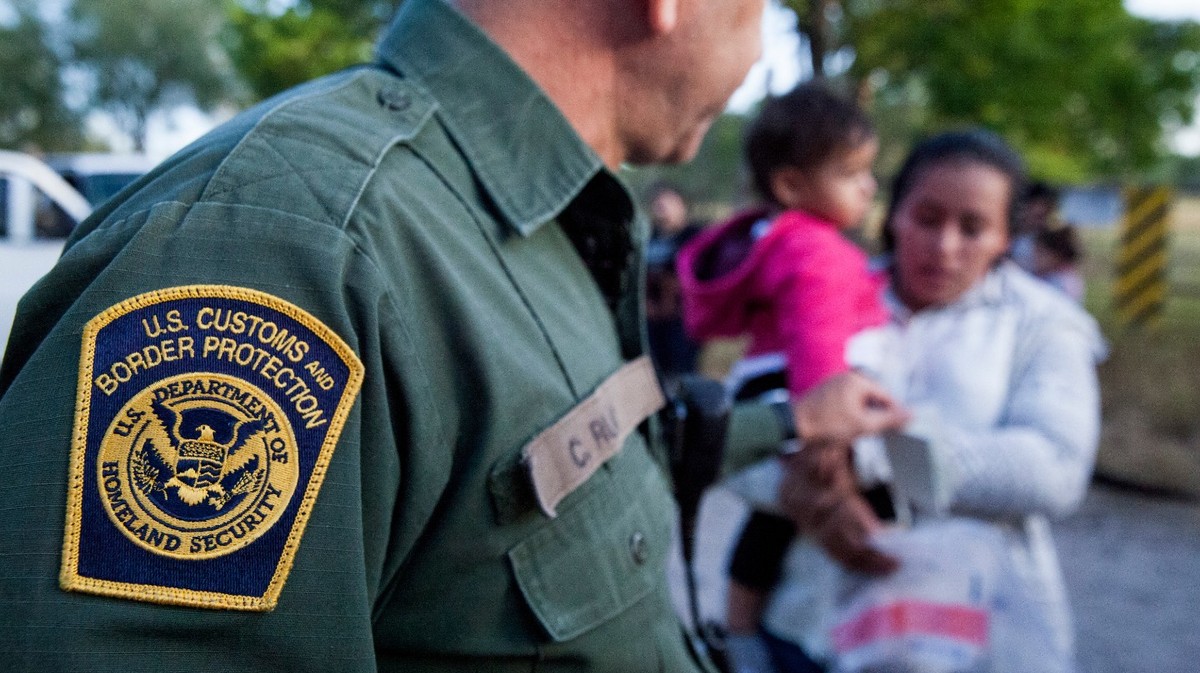 The federal government purchased access to a database that tracks millions of cell phones and is using the data as part of its ongoing crackdown on undocumented immigrants, according to the Wall Street Journal.

The Department of Homeland Security began purchasing location data in 2017 from Venntel, a Virginia-based company which markets itself as a “pioneer in mobile location information,” according to the database of federal contracts. Since then, Immigration and Customs Enforcement (ICE) has purchased $190,000 in Venntel licenses and Customs and Border Protection (CBP) has spent over $1 million on the company’s products.

The data is drawn from inconspicuous cell phone apps, like games and weather apps, that ask the user’s permission to access their location. But the data has been used by DHS to “help identify immigrants who were later arrested,” and by CBP to identify cell activity in places such as remote desert areas on the Mexican border, according to the Journal, which said it both reviewed documents and spoke to people “familiar with the matter.”

Notably, ICE was reportedly first given access to the data for usage in anti-human trafficking and drug smuggling efforts, but later began using the data to carry out deportations. The agency wouldn’t confirm or deny that.