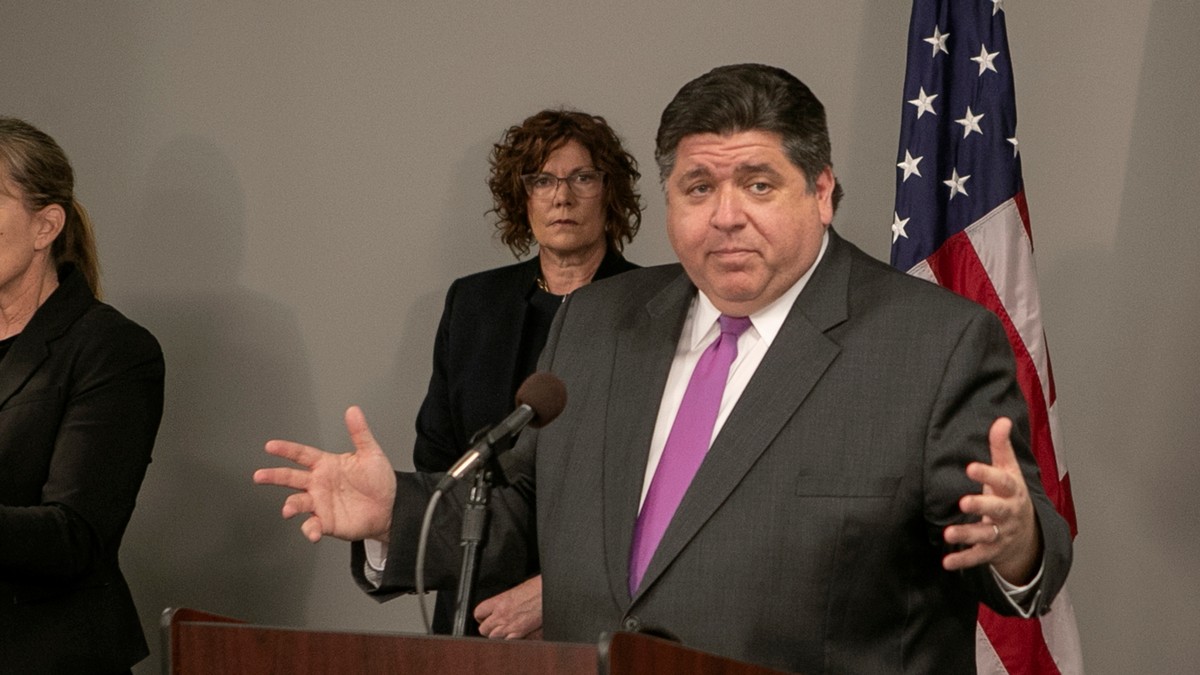 Illinois and Washington, D.C., are the latest places getting ready to effectively lock down as the novel coronavirus spreads into more communities across the U.S., infecting at least 15,000 people and killing at least 200 as of Friday.

The extreme social-distancing measures are designed to reduce population density, and limit the opportunity for the highly contagious virus to spread. State officials are particularly concerned that their medical systems could soon become overwhelmed by COVID-19 patients requiring hospitalization.

On Friday afternoon, Gov. J.B. Pritzker issued a “shelter in place” order effective Saturday, mandating all “non-essential” businesses to temporarily shut down, and commanding residents to stay in their homes except to go to the grocery store or pharmacy, or do solitary exercise outside.

Illinois has reported some 400 confirmed COVID-19 cases and four deaths.

D.C. Mayor Muriel Bowser also issued a three-week shelter in place order on Friday afternoon. Under the terms of her order, restaurants and bars will still be able to offer delivery and takeout.

Earlier Friday, New York Gov. Andrew Cuomo announced that the state was going on “pause,” effective Sunday night. New York is the epicenter of the coronavirus pandemic in the U.S., with upwards of 7,000 confirmed cases — more than half of which are in New York City.

Cuomo had repeatedly said that he thought the term “shelter in place” was inappropriate in the context of a pandemic and was worried that such language would only serve to scare New Yorkers and possibly cause them to flee the state. The “pause” serves the same function as a shelter in place. Under his order, all non-essential businesses will shut down. Restaurants and bars will still be able to offer takeout and delivery, and liquor stores will also be allowed to stay open. People are not allowed to gather in groups outside their homes.

Cuomo has entered into a multistate agreement with the governors of New Jersey, Pennsylvania, Delaware, and Connecticut. Those states have pursued orders to limit population density in the last week but haven’t yet announced a drastic “pause” order.