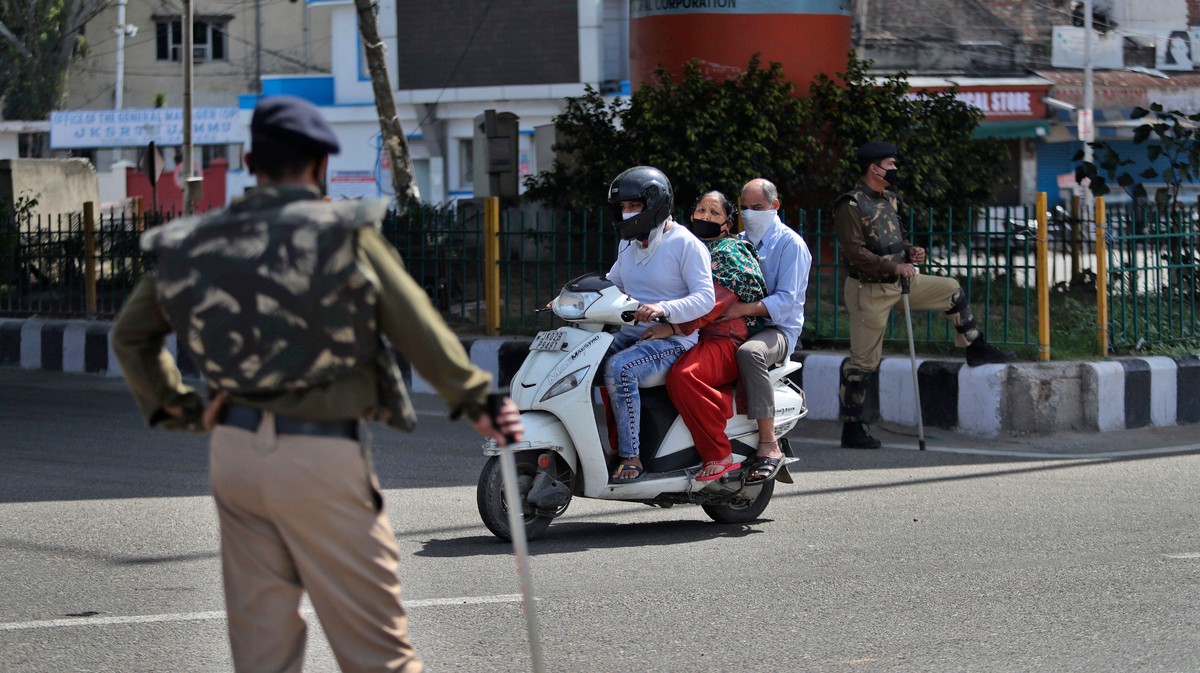 Indian police have been accused of beating a man to death for violating the country’s coronavirus lockdown, as citizens report a wave of police brutality in enforcing the new restrictions.

Lal Swami, a 32-year-old resident of West Bengal’s Howrah district, was beaten with long police batons known as lathis when he left his home to buy milk Wednesday, his wife told Indian media. He was taken to the hospital and declared dead on arrival.

His family say it was the injuries from the beating that killed him, while police say he died from a heart attack.

The alleged fatal beating is the most serious in a string of attacks by Indian police, many of them documented on camera, against people discovered out in public since the government imposed an unprecedented 21-day lockdown Wednesday.

Many clips circulating on social media showing officers beating people with lathis — sometimes ordering them to do humiliating tasks like push-ups in the street as they assaulted them.

Public anger was only exacerbated by a video tweeted, and then deleted, by a police superintendent in Chandigarh, which showed an officer spraying his lathis with disinfectant before going out to enforce the lockdown. The video, which was subsequently reposted by other Twitter users, was captioned: “Full tyari” (full preparedness).

Amid growing reports of police brutality, politicians and business leaders called on police to show restraint and allow for the delivery of essential goods such as food and medicine, which are permitted under the lockdown rules.

Shashi Tharoor, an MP for Thiruvananthapuram, tweeted that he had been getting reports from across the country that police were beating delivery people and people leaving their home to buy essential goods, with lathis.

READ: Indian doctors are being thrown out of their homes over fears they’ll spread coronavirus

“I appeal to [Delhi police and] police everywhere to stop this violent harassment,” he wrote. “Controls are OK. Violence is not.”