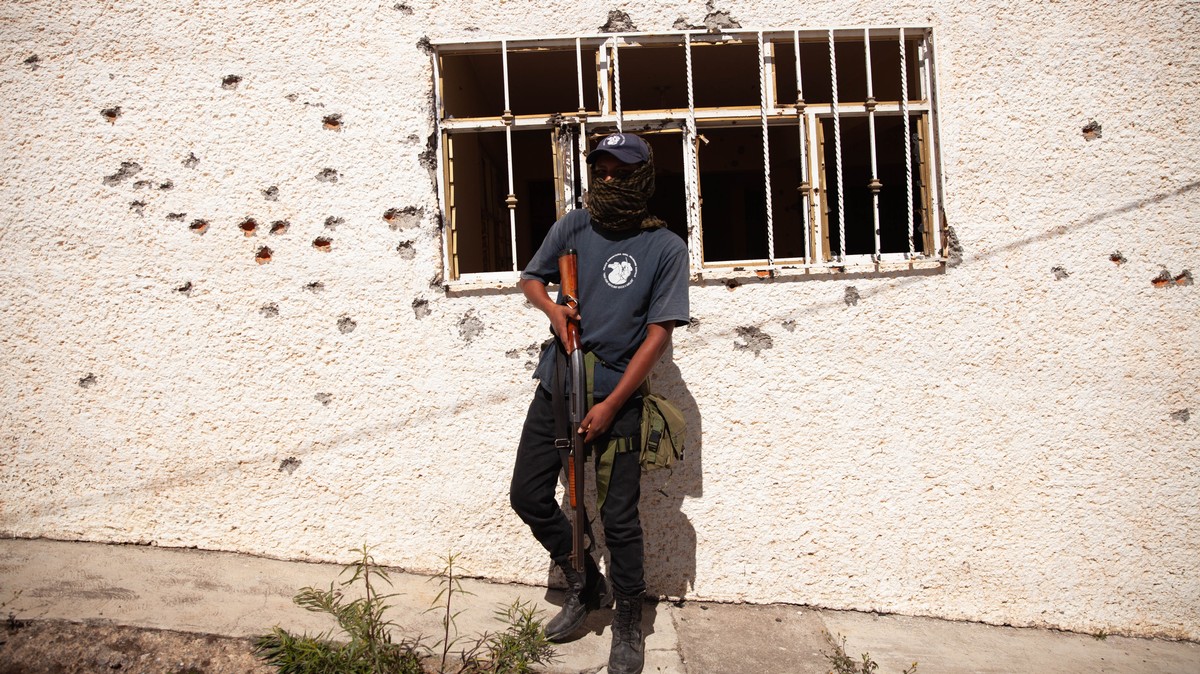 CHICHIHUALCO, Mexico — The Mexican government has struggled to figure out what to do about warring cartels for decades, and that’s led to a massive and mostly ignored crisis: entire towns are being displaced by violence, leaving ghost towns behind.

The problem is so severe that a recent study concluded that just between 2011 and 2017 as many as 8 million people were displaced within the country because of violence stemming from the constant battle for territory.

But there are virtually no laws, programs, public policy, or official government initiatives to help those displaced. And, because people flee their homes individually or in families — not in caravans — the problem has largely stayed out of the public eye.