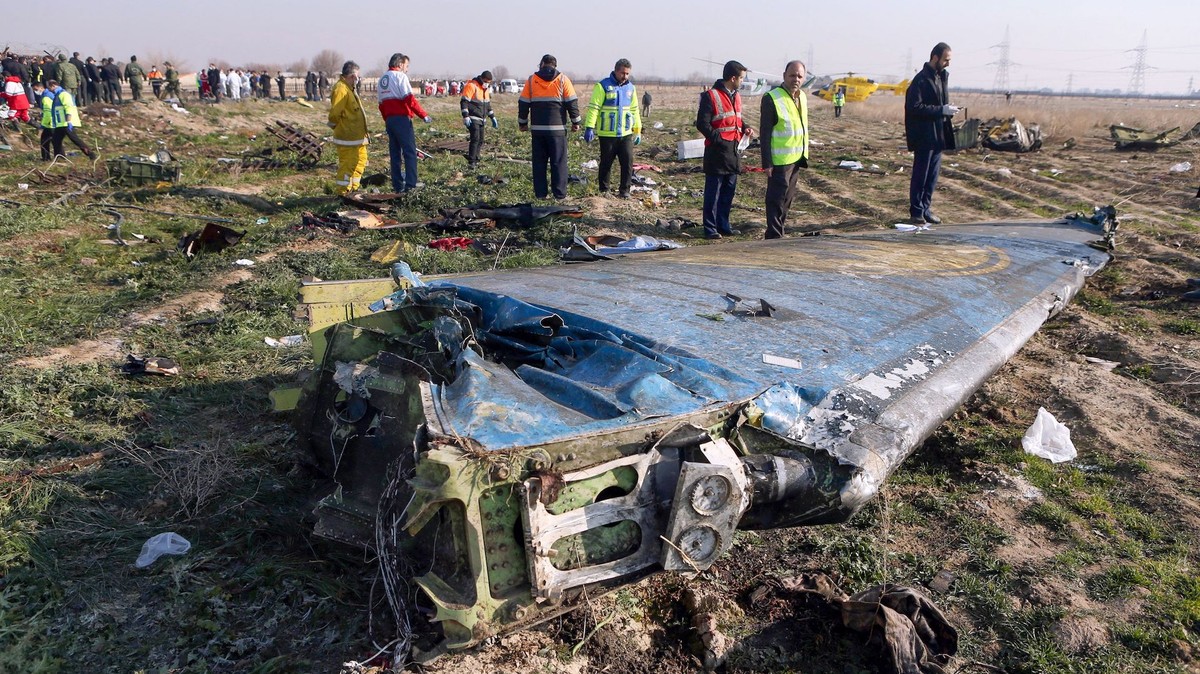 Iran on Friday strenuously denied allegations from the U.S., Canada, and the U.K. that it shot down Ukraine International Airlines flight PS752 killing all 176 people on board.

Hours after the western powers claimed to have credible intelligence showing that a surface-to-air missile was the cause of the plane crash last week, Iran’s authorities said such claims were completely false.

“What is obvious for us, and what we can say with certainty, is that no missile hit the plane,” Ali Abedzadeh, head of Iran’s national aviation department, told a press conference. “If they are really sure, they should come and show their findings to the world.”

Abedzdeh added the suggestion that this was a targeted attack does not stack up:

“At the time this plane was in the air, there were several other internal and international flights flying at 8,000 feet and the suggestion it was targeted by a missile cannot be correct.”

Also undermining Abedzdeh’s denial are a number of videos shot in the city of Parand where the plane crash, which emerged on Thursday and appear to show the moment a missile hits Flight 752. The videos posted to social media have been verified independently by experts with Bellijgcat, Storyful and the New York Times.

Ukrainian president Volodymyr Zeklenskiy called on the U.S. and others to share the evidence they are relying on to make their claims.


“The missile theory is not ruled out, but it has not been confirmed yet,” Zelenskiy said in a Facebook post on Friday morning, adding that he would speak about the situation with U.S. Secretary of State Mike Pompeo later on Friday.

But a final determination of what happened to the flight could take some time.