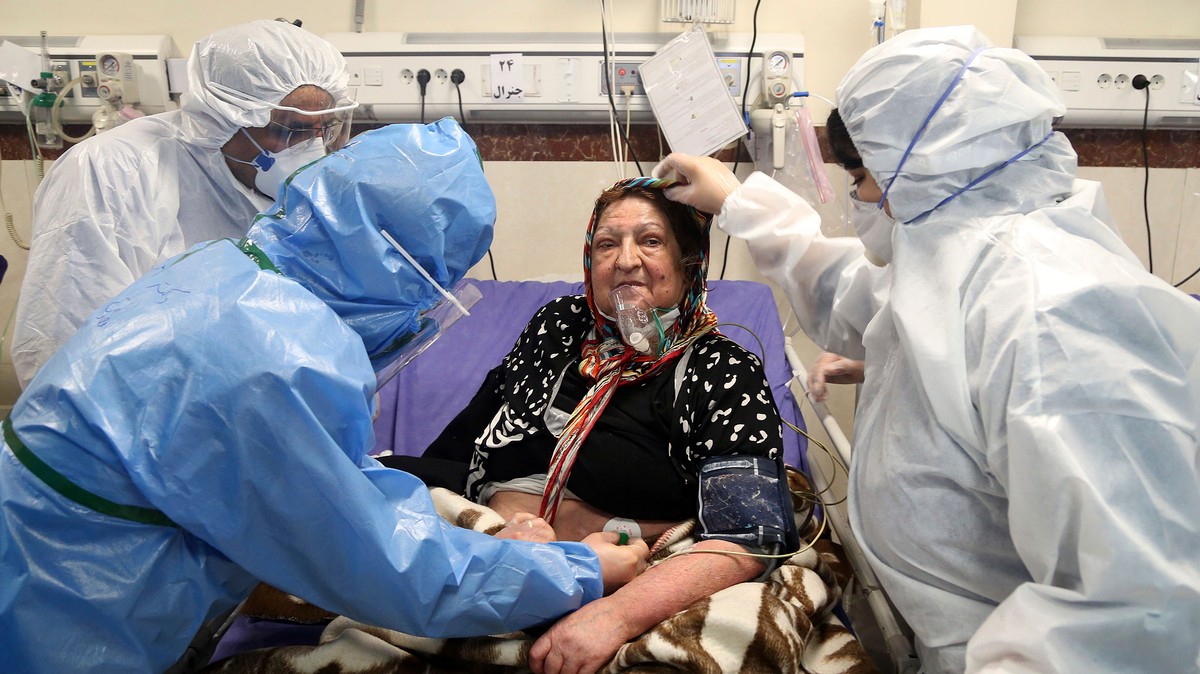 A former Iranian lawmaker became the latest high-profile casualty of the country’s coronavirus outbreak on Monday morning, making him the fifth current or former political figure to die from the virus.

Mohammad-Reza Rahchamani, 64, a reformist politician and founding member of Iran’s Solidarity Party, died from the virus in the Masih Daneshvari Hospital in Tehran, the semi-official ISNA news agency reported.

Rahchamani became at least the fifth high-profile casualty of the coronavirus outbreak in Iran, where over 7,000 infections have been reported and 237 deaths confirmed. However, as more and more political figures succumb to the virus, critics of the regime continue to claim that the real death toll is much higher than is being reported.

Iran’s coronavirus death toll is still just a fraction of the more than 3,000 people who have died in China, but it has suffered many more high-profile deaths than any other country:

Meanwhile, the person leading the Iranian government’s response to the coronavirus outbreak, Esmail Najar, confirmed on Monday that he has contracted the virus.

Last Tuesday, the speaker of Parliament said 23 MPs had tested positive for the virus, including a number of vice presidents and advisers to Khamenei, as well as Deputy Health Minister Iraj Harirchi.

READ: Iran’s answer to the coronavirus outbreak: cut the internet