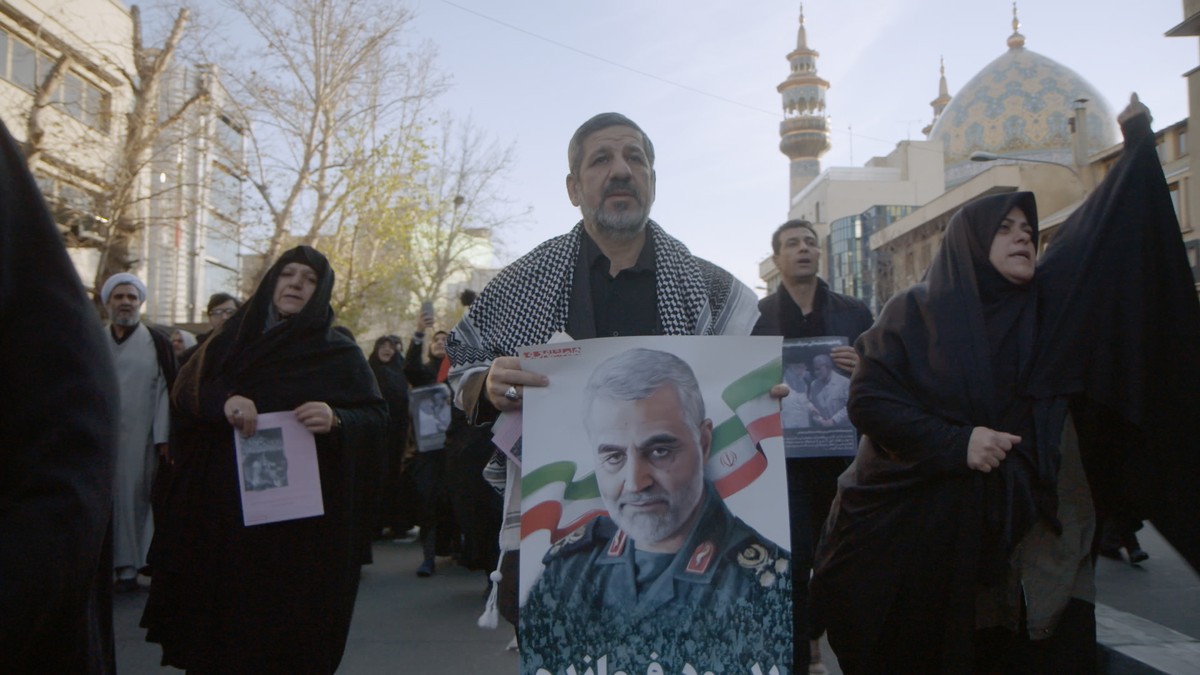 TEHRAN, Iran — Iran launched more than a dozen missiles at American troops in Iraq on Wednesday in retaliation for the U.S.’ killing of a top military commander last week.

Iran’s foreign minister called the attacks “proportionate measures in self defense” and said Tehran does not seek “escalation or war.”

President Donald Trump likewise seemed to back away from further military conflict, saying on Wednesday that no Americans had been harmed and “the United States is ready to embrace peace with all who seek it” — but called for more sanctions on Iran.

The U.S.’ assassination of the hugely popular and powerful General Qassem Soleimani has fostered unity at a time when the country has been intensely divided over the deaths of hundreds of demonstrators. At Soleimani’s funeral on Monday, many Iranians told VICE News they believed there had to be some kind of retaliation against the U.S.

“The situation is difficult, and if it gets worse… well, we cannot allow his blood to just be left on the ground,” said student Honieh Hanifepour.


General Soleimani was widely revered as a man of the people. Having come from an agrarian family, he worked in construction until the 1979 Revolution, then served in the Iranian Revolutionary Guard Corps.

He defended his nation against the Iraqi invasion in the Iran-Iraq war, and rose from the ranks to become the commander of Iran’s Quds Force. That promotion made him Iran’s second most powerful commander, and in that role he orchestrated foreign policy and organized militias in neighboring countries to help defeat ISIS.

Iranian media outlets reported that around 5 to 7 million people turned out for his funeral in Tehran.