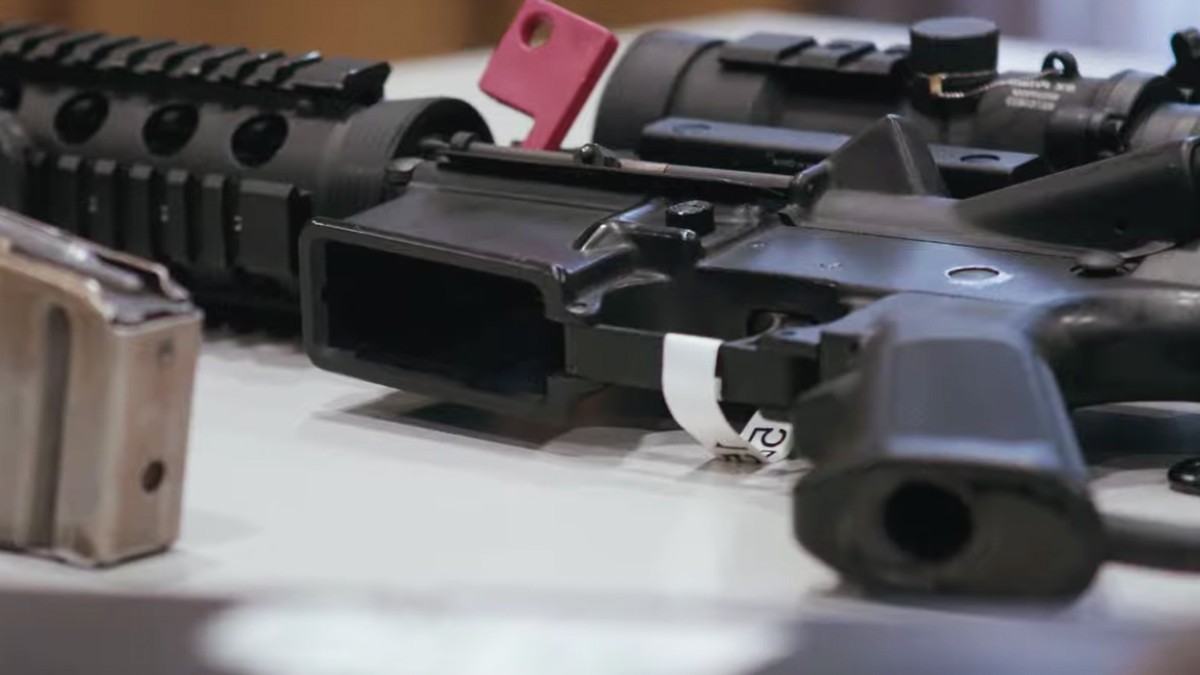 CHRISTCHURCH, New Zealand — It’s been a year since he was shot in the spine while praying in a mosque, but Rahimi Ahmad still feels constant pain.

“We heard a very loud sound: ‘bang bang’ … two times. We heard the people at the back scream ‘run, run’! Shooter!” Ahmad said. “I got shot. I thought this is my final day.”

In March 2019, a white supremacist allegedly killed 51 Muslim worshippers in a terrorist attack on two mosques in Christchurch, New Zealand. The massacre left deep scars and radically changed the firearms laws in the small South Pacific country. Within 28 days, the prime minister pushed sweeping reforms that banned the military-style semi-automatic weapons allegedly used by the accused gunman, who goes on trial in June.