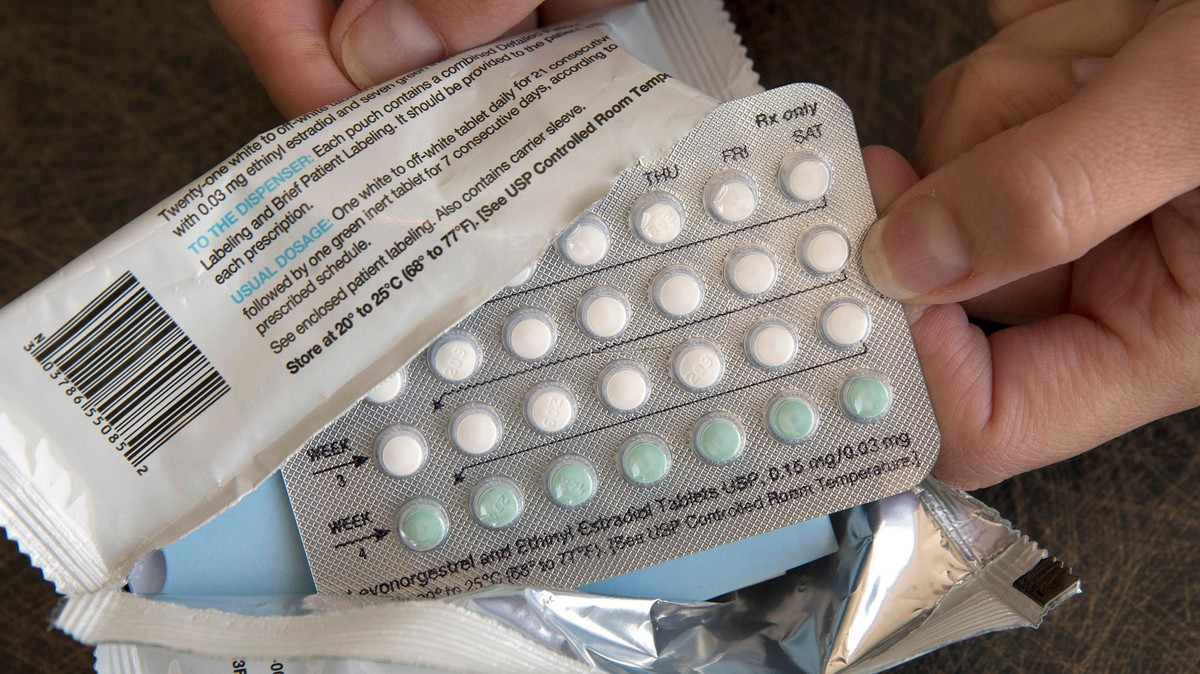 The Supreme Court will consider whether the Trump administration can let employers opt out of offering birth control coverage to workers on moral or religious grounds, the justices announced Friday.

The court will hear oral arguments for a challenge that consolidates two cases, Trump v. Pennsylvania and Little Sisters of the Poor Saints Peter and Paul Home v. Pennsylvania. Both focus on a provision of the Affordable Care Act that requires employer-sponsored healthcare plans to cover contraception at no extra personal cost. While that provision has long been controversial, in 2017, the Trump administration released new rules that could dramatically curtail its scope, by letting employers avoid offering the coverage by claiming religious or moral objections.

Pennsylvania and New Jersey promptly sued over the rules. And last May, the United States Court of Appeals for the 3rd Circuit sided with the states, issuing a nationwide preliminary injunction that blocked the rules from going into effect.

“Because the rules allow employers to opt out of providing coverage for contraceptive services, some women may no longer have insurance to help offset the cost for these and other contraceptives,” Judge Patty Shwartz wrote in the 3rd Circuit’s opinion. “There is no need to wait for the axe to fall before an injunction is appropriate, particularly where Defendants have estimated that it is about to fall on tens of thousands of women.”

This isn’t the first time the Affordable Care Act’s so-called “contraceptive mandate” has reached the Supreme Court. In a famous 2014 case, Burwell v. Hobby Lobby Stores, the Supreme Court ruled that in forcing Hobby Lobby — a chain of for-profit arts and craft stores run by a religious family — to offer insurance coverage for birth control, the government had violated the corporation’s religious freedoms.