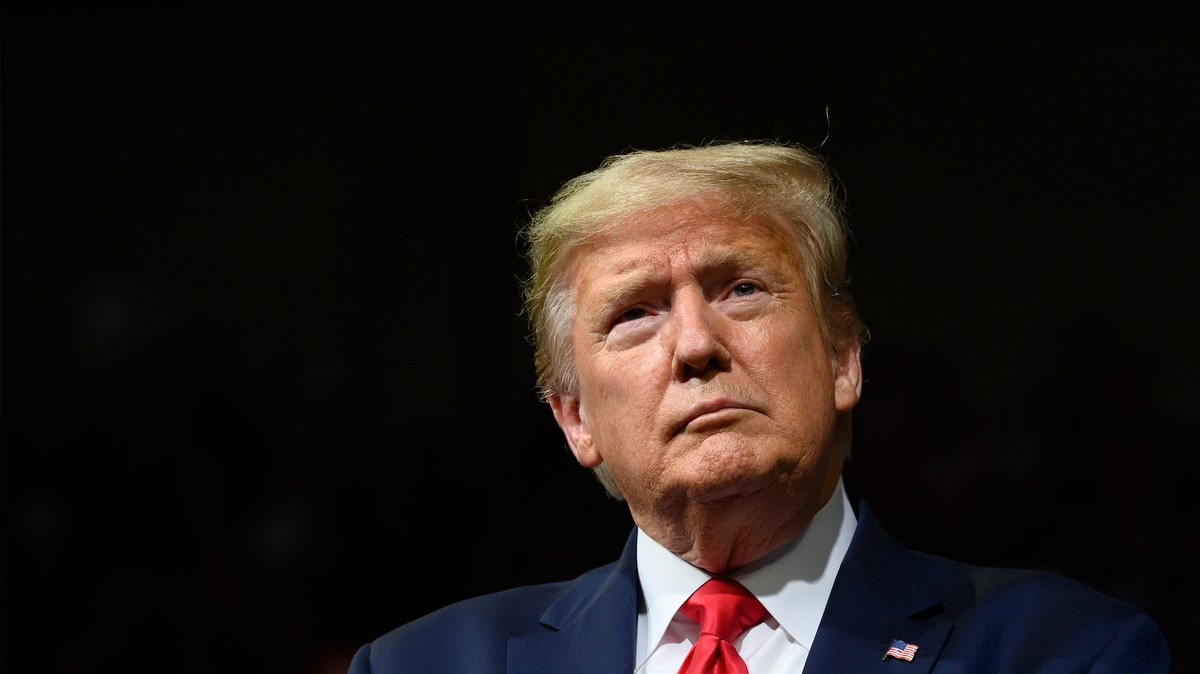 Even before Roger Stone was handed a 40-month prison sentence on Thursday, President Donald Trump indicated he’s considering a pardon for his longtime friend and confidant.

Trump posted a clip from Tucker Carlson’s Fox News show on early Thursday morning — with no comment — in which Carlson attacked Judge Amy Berman Jackson, called Stone’s prosecution “wholly political” and “a shocking insult to the American tradition of equal justice,” and suggested that Trump “could end this travesty in an instant with a pardon.”

Just before Stone was sentenced, Trump kept at it. “They say Roger Stone lied to Congress.” @CNN,” Trump tweeted. “OH, I see, but so did Comey (and he also leaked classified information, for which almost everyone, other than Crooked Hillary Clinton, goes to jail for a long time), and so did Andy McCabe, who also lied to the FBI! FAIRNESS?”

READ: Roger Stone just got sentenced to 3 years and 4 months in prison

And in yet another tweet, Trump alleged Logan Act violations on the part of former Secretary of State John Kerry and Sen. Chris Murphy “with respect to Iran.” The latter has become a controversy on the right in recent days, after the right-wing website The Federalist reported that Murphy met with the Iranian foreign minister in Munich. (Murphy defended the meeting in a Medium post over the weekend.)

Stone’s sentence comes after his November conviction on several counts of lying under oath, witness tampering, and obstruction of justice.

Last week, federal prosecutors originally recommended up to nine years in prison for Stone, but after a Trump tweet and an intervention from Attorney General William Barr, the DOJ’s recommended sentence was reduced to “far less” than that. The original prosecutors subsequently all quit the case, with one quitting the federal government altogether.