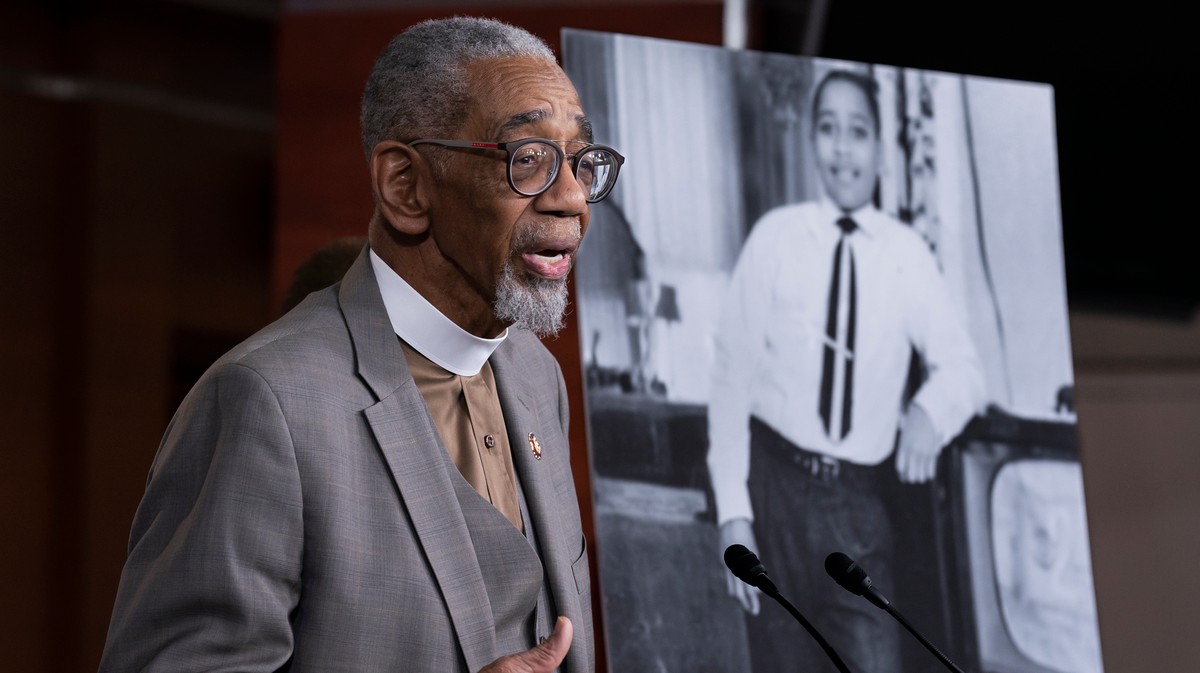 It’s taken 120 years, but the U.S. government has finally made lynching a federal crime.

On Wednesday, the House passed the Emmett Till Anti-Lynching Act, named for the black teen who was lynched in Mississippi in 1955, with 410 members voting in favor and four voting against. Three black senators — Democrats Kamala Harris and Cory Booker, plus Republican Tim Scott — pushed their version of the bill through the Senate in December, which means the historic legislation is now headed to President Donald Trump’s desk.

The four House lawmakers who opposed the legislation Wednesday are Republicans Louie Gohmert of Texas, Ted Yoho of Florida, and Thomas Massie of Kentucky, and Independent Justin Amash of Michigan.

Five other members of Congress initially voted against the bill and then changed their vote to support it, according to CNN reporter Haley Byrd: Republican Reps. Paul Gosar, Chip Roy, Andy Bigs, Ralph Norman, and Steve King.

Today, lynchings are rare, but their ugly legacy persists. Last year, a white student from the University of Illinois was charged with a hate crime for hanging up a noose in a dorm elevator. Nooses were found last year in an exhibition on segregation at the National Museum of African American History and Culture in Washington, D.C., as well as hanging from a tree outside a nearby art museum.

In 2016, four white high school football players placed a noose around a black football player’s neck and pulled it backwards during practice. That same year, a private high school in Texas was sued for $3 million when a 12-year-old black student was left with severe rope burns after three of her white classmates wrapped a rope around her neck and dragged her to the ground.