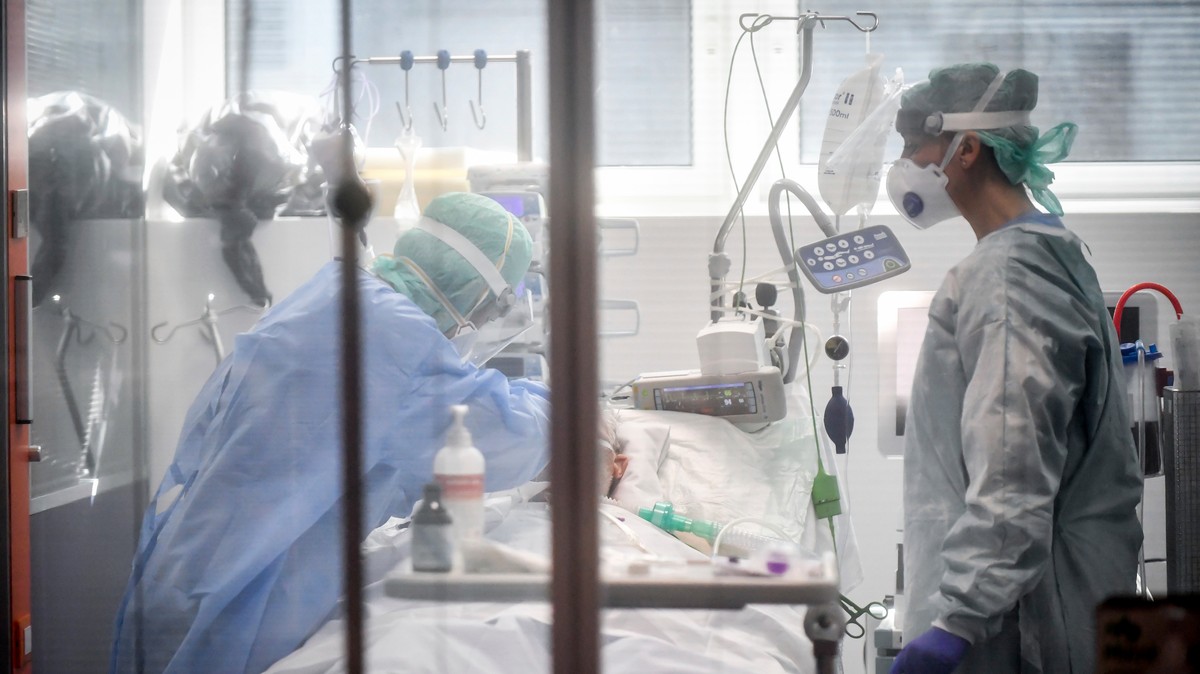 The world’s deadliest coronavirus outbreak is devastating Italy’s doctors, with the death toll among physicians now at 14.

Italian doctors have been dying at a rate of more than one a day since the first physician’s death on March 11, according to the federation of Italian doctors guilds, which added five names to its list of “fallen doctors” Thursday. Among the victims were two doctors in the northern city of Como — pneumologist Giuseppe Lanati, 73, and GP Luigi Frusciante, 71 — who had come out of retirement to help respond to the outbreak, only to succumb to the virus themselves.

Italian health workers account for more than 8 percent of the country’s 41,000 COVID-19 cases. Doctors and health experts have sounded the alarm about a dire lack of protective gear for medics; the first “fallen doctor,” 67-year-old Roberto Stella, was hailed as a hero by his colleagues for continuing to treat patients even after supplies of masks had run out in his unit.

Another victim, 57-year-old doctor Marcello Natali, had spoken out publicly on the issue before he died Wednesday. Natali, from Codogno, a city in Lombardy, told Euronews that health workers were facing desperate shortages of supplies, revealing he had had to treat coronavirus patients without gloves.

“We weren’t prepared for coronavirus: as doctors of the post-antibiotic era, we grew up thinking that a pill against everything was enough,” he said.

READ: Italy’s coronavirus death toll is so high that one city’s crematorium can’t keep up

Natali died in hospital in Milan Wednesday after developing double pneumonia, according to the Italian Federation of General Practitioners. The group’s regional secretary, Paola Pedrini, told Euronews that the situation was “a war,” with 110 doctors out of 600 in the province of Bergamo alone infected.

“The situation has not gotten better since [the] end of February. We received some mask[s], some gloves kit, nothing else,” he said. “A mask that should last half-a-day, here lasts a week.”

At least 2,629 Italian health workers have been infected by COVID-19 since the onset of the outbreak in February, according to a report published Wednesday by Italy’s Group for Evidence-based Medicine (GIMBE). That accounts for 8.3 percent of the total number of infections in Italy, more than twice the rate in China, according to figures published on a medical site from the Journal of the American Medical Association.