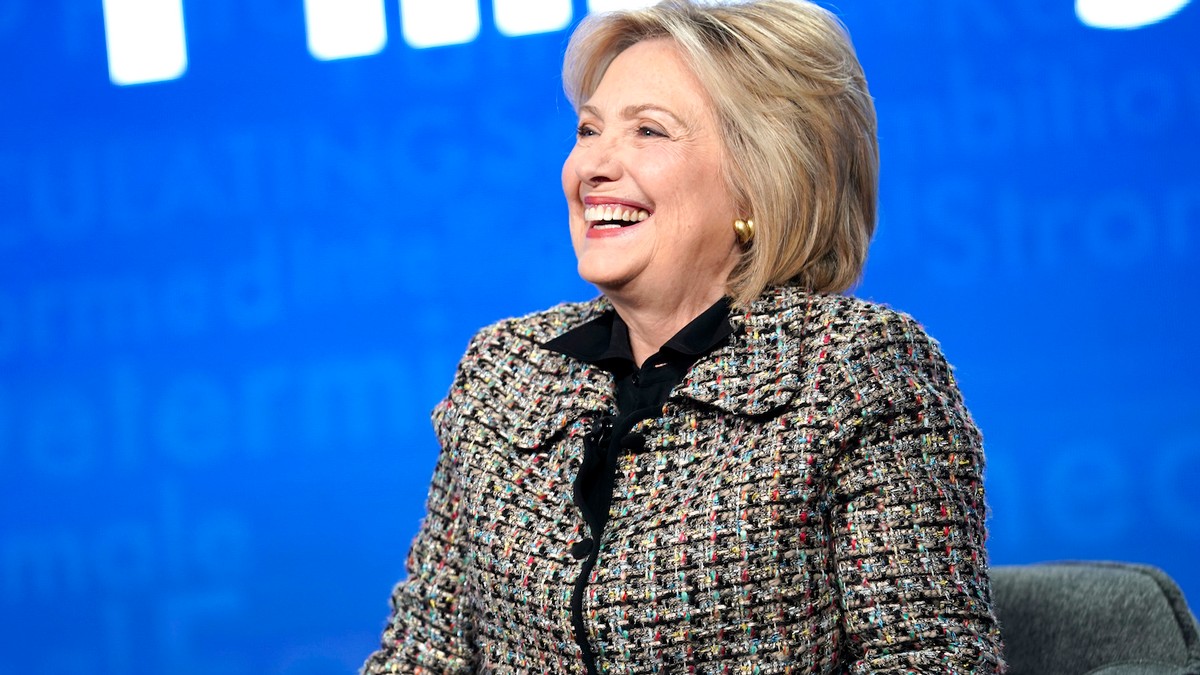 It’s no secret that there’s no love lost between Hillary Clinton and Bernie Sanders after their grueling 2016 primary. But as the Vermont senator’s second bid for the presidency has him within striking distance of former Vice President Joe Biden, Clinton has lobbed a new round of criticism of her former rival.

“He was in Congress for years. He had one senator support him. Nobody likes him, nobody wants to work with him, he got nothing done,” Clinton told The Hollywood Reporter in advance of a new Hulu documentary about her set to premiere at the Sundance Film Festival later this week.

“He was a career politician. It’s all just baloney, and I feel so bad that people got sucked into it,” she said.

In an interview with THR, Clinton went on to dodge a question about whether she’ll support Sanders if he’s the Democratic nominee. “I’m not going to go there yet,” she said. “We’re still in a very vigorous primary season.”

Then she went on to slam Bernie’s supporters.

“I will say, however, that it’s not only him; it’s the culture around him,” Clinton continued. “It’s his leadership team. It’s his prominent supporters. It’s his online Bernie Bros and their relentless attacks on lots of his competitors, particularly the women.” (A poll last year found that Sanders’ support among women under the age of 45 was higher than men of the same age group.)

Clinton also waded into the recent spat between Sanders and fellow candidate Elizabeth Warren, which was in its dying embers as of Monday. Prior to last week’s debate, CNN reported that Warren told several people after a 2018 meeting with Sanders that her longtime ally in Congress told her that a woman couldn’t win. At the debate, Sanders vigorously denied saying that, and even pointed to Clinton’s popular-vote victory in 2016 as evidence that a woman could win.

READ: Everything That Went Down at the 2020 Iowa Brown & Black Presidential Forum