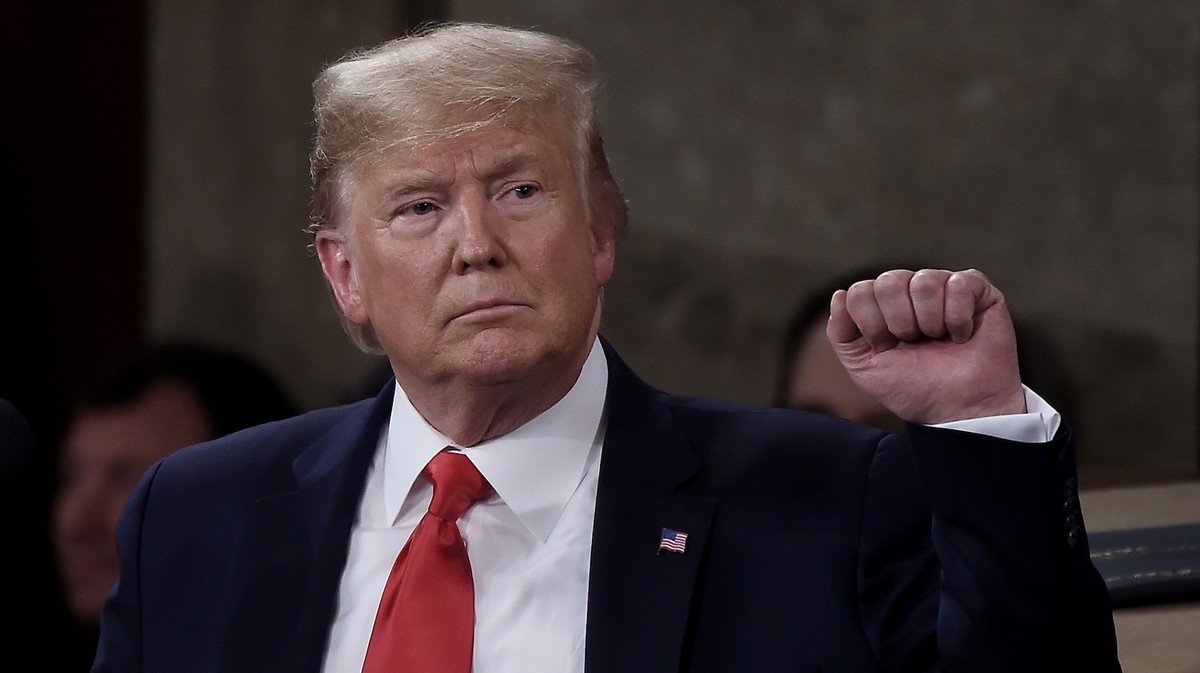 WASHINGTON — So much for the impeachment of President Trump.

Only one Republican senator broke from Trump: Utah’s Mitt Romney, who hammered Trump’s behavior as “grievously wrong” and said he couldn’t acquit Trump in good conscience. The rest flocked to Trump’s defense, even the handful who publicly expressed anguish over the substance of the charges leveled against the president.

The House of Representatives impeached Trump in December for pressuring Ukraine to investigate Biden, and for blocking the congressional investigation into what happened. Those accusations were crystalized into two articles: abuse of power, and obstruction of Congress.

“The verdict of this kangaroo court will be meaningless,” Schumer said, calling the proceeding a “sham trial.”

Democratic Sen. Joe Manchin of West Virginia ultimately joined his party and voted to impeach Trump on both articles, announcing his decision less than 10 minutes before the vote was counted. Manchin hails from a state that Trump carried by a double-digit margin in the 2016 election, and his vote was in question until the very end.


Several Republicans said they believed it was “inappropriate” or “wrong” for Trump to ask a foreign country to investigate Biden. But they ultimately argued his behavior didn’t amount to an impeachable offense.