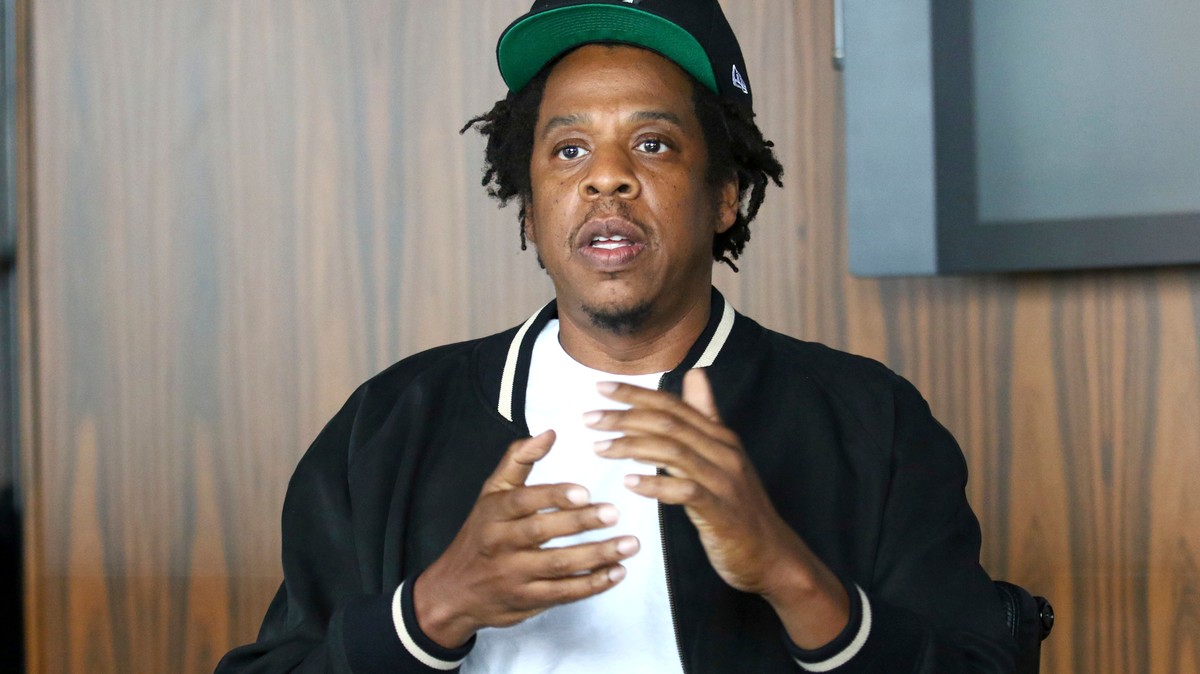 After a spate of violence across Mississippi’s prisons in the past few weeks, rappers Jay-Z and Yo Gotti are providing lawyers so that 29 incarcerated people can sue prison officials.

Yo Gotti and Team Roc, the philanthropic portion of Jay-Z’s Roc Nation empire, have provided legal representation so that inmates could file the complaint, according to CNN. The attorney for Roc Nation, Alex Spiro, represents the plaintiffs in the lawsuit filed Wednesday in a federal Mississippi court. Both Jay Z and Yo Gotti are outspoken advocates of criminal justice reform.

“Individuals held in Mississippi’s prisons are dying because Mississippi has failed to fund its prisons, resulting in prisons where violence reigns because prisons are understaffed,” the lawsuit alleges. The lawsuit portrays the prisons as overcrowded, rife with violence, and marred by mold, flooding, and unsafe drinking water.

Indeed, five inmates have died across three Mississippi detention facilities in the past two weeks, and the statewide system — which includes three state prisons, 15 regional facilities, and three private prisons — was placed on lockdown amid alleged gang-related violence.

Civil rights advocates say the violence is the result of too few prison guards, and too little investment into the state’s prison system. In wake of the deaths, Jay-Z and Yo Gotti both threatened to sue, according to the Clarion Ledger, and wrote a letter to Mississippi Gov. Phil Bryant and Corrections Commissioner Pelicia Hall to say they’d been in touch with affected inmates and wanted to see conditions immediately rectified.