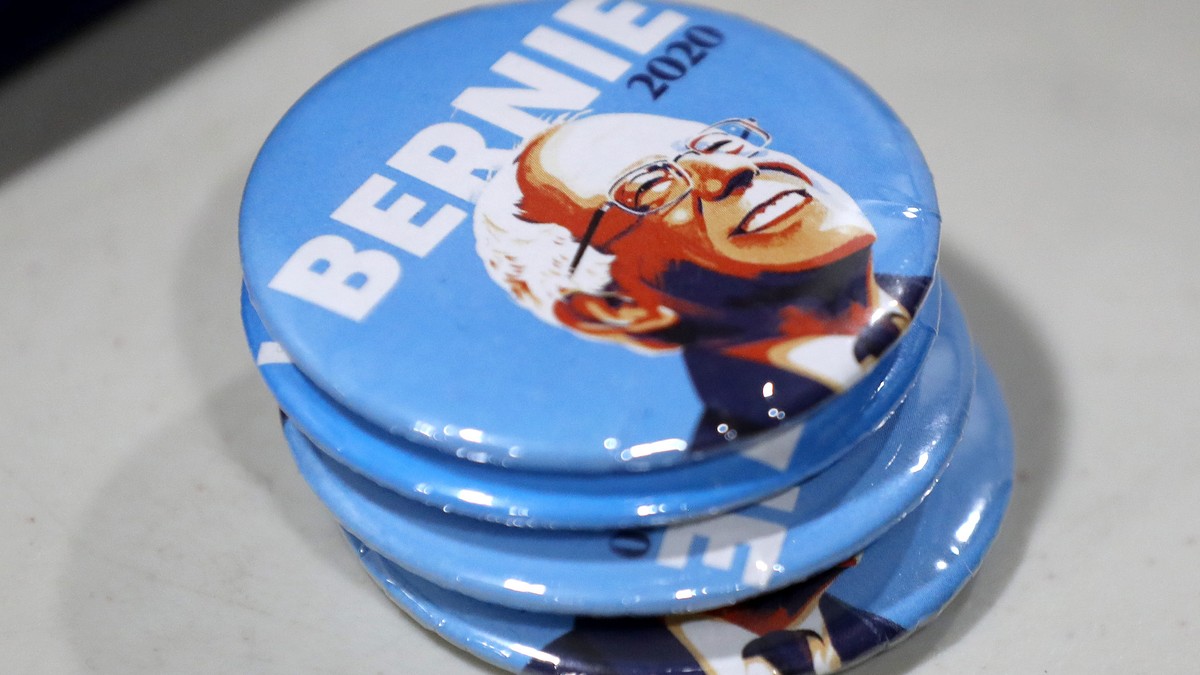 ARLINGTON, Virginia — Minutes after polls closed across Virginia and it appeared that Joe Biden had won the commonwealth, as well as North Carolina and Alabama, Bernie Sanders’ supporters were still casually trickling into a Super Tuesday election-return watch party just outside of Washington, D.C.

Among volunteers who’d been out canvassing for Sanders, the mood was dour, in part because many had heard Hillary Clinton ripping on Sanders in an NPR interview on the way over. But their message was clear: Just wait for Texas and California.

Biden may be headed for a Southern sweep on Super Tuesday, but more than half the delegates await in those two mega-states where Sanders has robust organizations and strong Latinx support.

“I need a drink,” 60-year-old nurse Fran Sanderson sighed as she signed in to this watch party after spending more than six hours canvassing for Sanders.

Before Sanderson could grab that much-needed drink, she unloaded on the Democratic National Committee, which she says is once again working to derail Sanders’ meteoric rise in national politics. “I’m not a conspiracy theorist — I’m not — but it’s a little fishy-smelling,” Sanderson said of the party establishment’s coalescing around Biden and not Sanders.

As we chatted, the crowd soon ballooned from a mere eight to more than 40 attendees, with more supporters still trickling in every 15 or so minutes. That’s because attendees are banking on a late night, with all eyes on Texas and California, where they plan to crush Biden, fearing he’s too old to take on the president.

“Trump’s going to eat him up in a debate. He’s an animal,” said Sanderson, who is also planning to canvass for Sanders in nearby Washington and in Pennsylvania.

The crowd roared as early returns from Texas flashed on the TV screen.