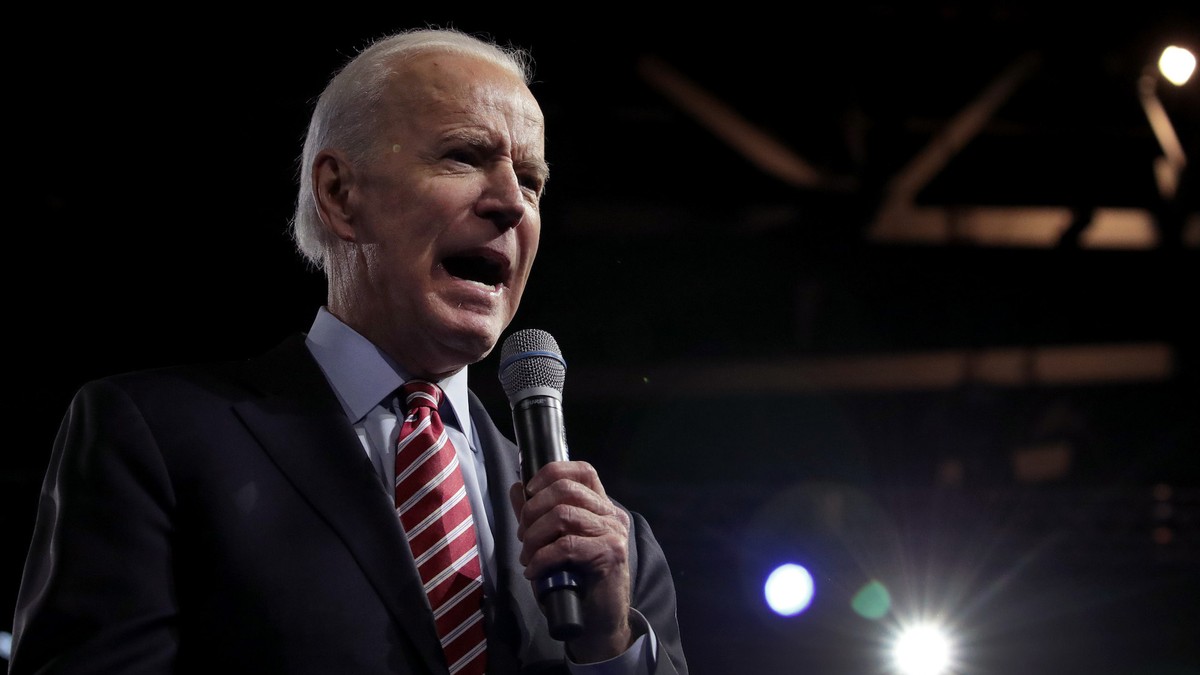 MANCHESTER, N.H. — Joe Biden has had enough of Pete Buttigieg’s malarky and, folks, he’s about to show that young whippersnapper a thing or two about running for president.

In a series of post-debate appearances, a meandering press conference and a withering new attack ad, Biden struck back at the South Bend upstart’s call for a new generation of leadership and wrapped himself in the legacy of former President Barack Obama.

“I have never been very comfortable attacking somebody else. I don’t think we need a circular firing squad,” Biden told reporters Saturday at his Manchester campaign office. “When you get attacked, you’ve gotta respond. I’ve kept my mouth shut for a long time. I haven’t responded at all — at all.”

But the days of the Rose Garden strategy are done. Biden can no longer act like he’s already the Democratic nominee or refuse to deign to answer opponents’ attacks when those attacks are actually working and his path to the nomination is uncertain.

Now, Biden, whose candidacy is premised on trying to unify the Democratic Party, is going negative. He’s all but given up on winning New Hampshire, so with little left to lose here, he’s testing new lines of attack and defense, in something of an open-mic-night campaign in the Granite State.


His staff repeatedly tried to cut a Q and A with reporters short, but Biden kept ignoring them to take another, clearly indignant that the campaign narrative has turned against him. Gripping a microphone, he paced in front of a semicircle of reporters, often leaning in for emphasis and imploring them, “Come on, guys, let’s get real.”

READ: The ACLU is coming for Biden and Klobuchar in New Hampshire

Iowa meant nothing because the state party screwed up the results, he argued. There hasn’t even been a real debate yet, just a stage crowded with 15-second sound bites. Don’t forget, he’s still the national frontrunner.

“Come on, man, this guy’s not a Barack Obama,” Biden said of Buttigieg. “We want to compare records. It’s easy to do. I get it. He’s a good guy. He was a great mayor. But guess what? He wasn’t there.”

The new ad condescendingly contrasts Biden’s vice presidency with Buttigieg’s mayoral duties, like fixing sidewalks, installing LED lights to illuminate a river and firing the city’s first black police chief. It has racked up more than 4 million views in its one day online.

At a New Hampshire Democratic Party dinner at a college basketball arena Saturday night Buttigieg answered the ad, saying, “Now I know some are asking, ‘What business does the South Bend mayor have seeking the highest office in the land?’”

“The city you’re the mayor of isn’t even the biggest city in the country, it’s more like, Manchester, New Hampshire,” he said, to cheers in the arena. “To which I say that is very much the point, because Americans in small rural towns, in industrial communities and, yes, in pockets of our country’s biggest cities are tired of being reduced to a punch line by Washington politicians.”

Buttigieg has surged in New Hampshire, with recent polling showing him second behind Sen. Bernie Sanders. Biden, by contrast, is polling fourth or fifth behind Sanders, Buttigieg, Sen. Elizabeth Warren and, in one poll, even Sen. Amy Klobuchar.