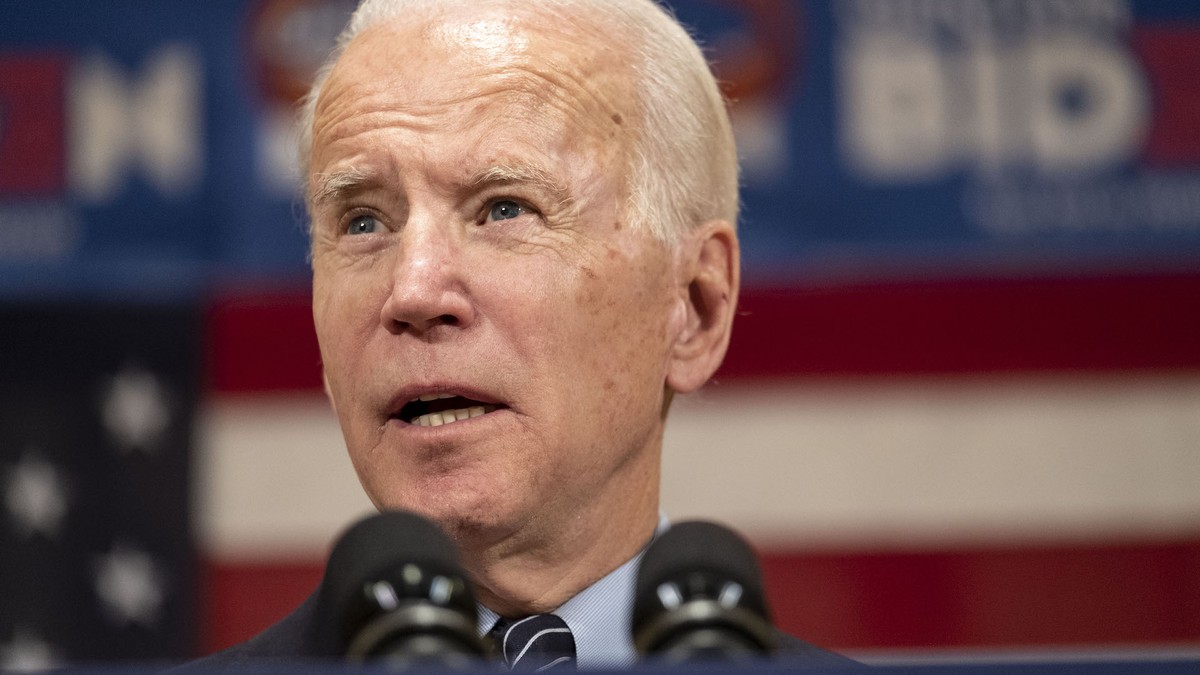 Bernie Sanders went all-in on Michigan — and came up short.

Former Vice President Joe Biden soundly defeated Bernie Sanders in the Michigan Democratic primary on Tuesday night, thumping the Vermont Senator in a state that Sanders had won to turn around his campaign in 2016.

Biden led Sanders by 53% to 41% at 9:06 p.m. EST, when the race was called by NBC, the Associated Press, and several other networks, giving him the inside track on Michigan’s 125 delegates.

That result could prove devastating for Sanders, who has been banking on a big primary win in the blue-collar state to reverse his fortunes after a Super Tuesday drubbing. He’d campaigned there for four straight days this week, looking to recreate his 2016 upset win over Hillary Clinton.

With a loss in Michigan — a state where his attacks on Biden over NAFTA, Social Security and his Iraq War should be especially effective — it’s hard to see where he can come back in the primary.

Sanders underperformed his 2016 numbers in nearly every county, according to early numbers. He was barely leading Biden in Washtenaw County, home of liberal Ann Arbor and the University of Michigan — a county that he’d won by double digits four years ago.

He was trailing in every county in the Upper Peninsula — an older, rural and populist region he’d swept in 2016. He’d won Kent County, home of Grand Rapids, by 25 points last time — and was trailing it this time. After keeping things close in the Detroit suburbs in blue-collar Macomb County and more upscale Oakland County last time around, Sanders was trailing in both places by double digits.