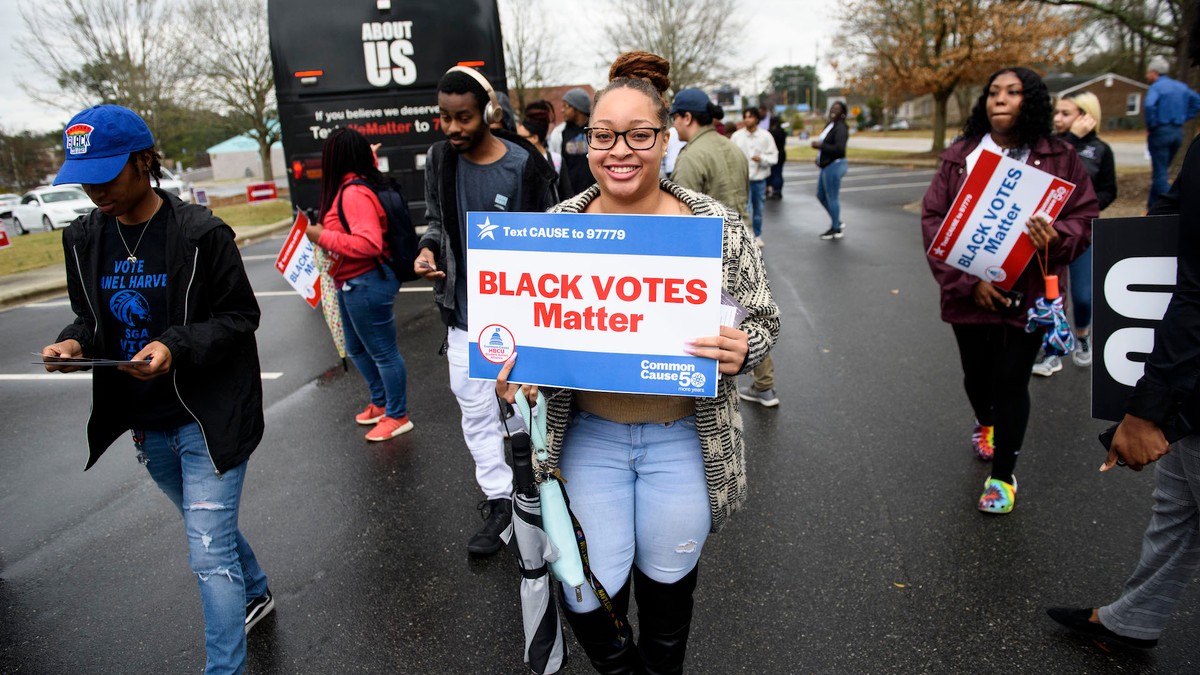 North Carolina, a crucial swing state in the general election, has gone for former Vice President Joe Biden in the Democratic presidential primary, networks projected as soon as the polls closed at 7:30 p.m.

With roughly a quarter of precincts reporting, Biden was winning by 70,000 votes over Sen. Bernie Sanders. Former New York Mayor Michael Bloomberg was hovering around the 15% threshold required to win some delegates, while Sen. Elizabeth Warren had about 10% of the vote.

While the results were closer in the two and a half weeks of early voting in the state, much of Biden’s margin over Sanders was coming on Election Day; as of this post, he had more than 81,000 Election Day votes as opposed to roughly 31,000 for Sanders.

Biden picked up his second huge win of the night, after networks called the neighboring state of Virginia a half an hour earlier. Bernie Sanders’ home state of Vermont was called for him as polls closed there as well.


Though results are still coming in, Biden appears to have won across all age groups and demographics in CNN’s exit poll.