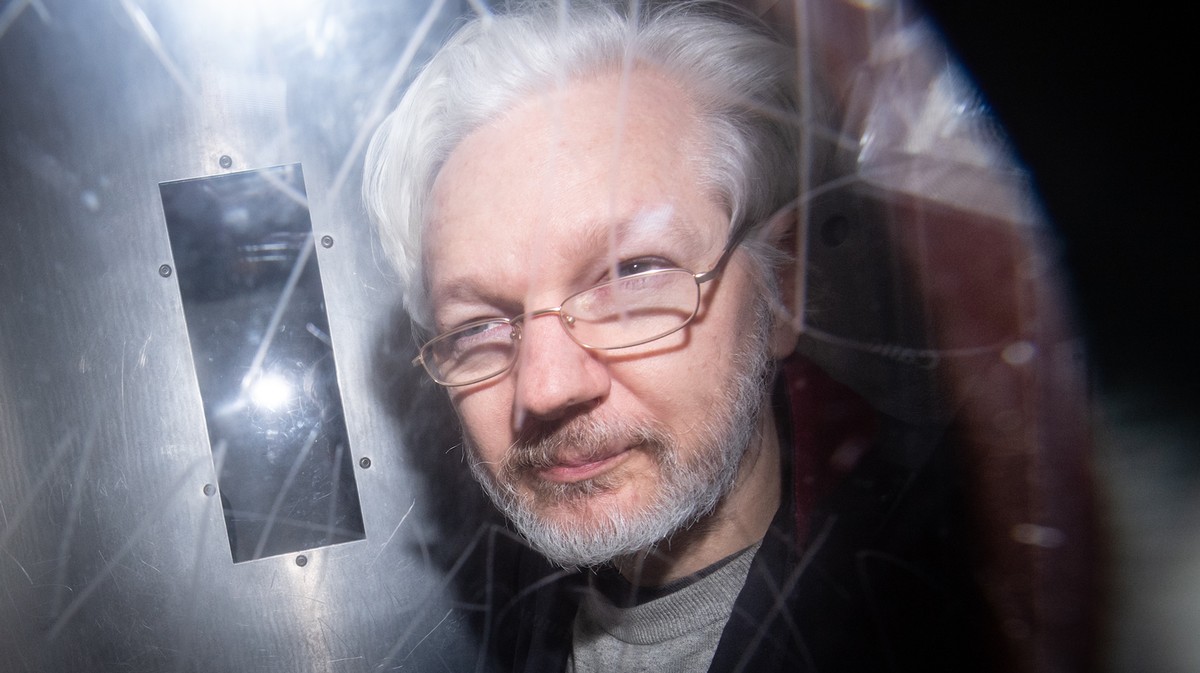 President Trump offered up a presidential pardon to Julian Assange if the jailed radical activist would deny that Russia hacked emails from Democrats before the 2016 election, Assange’s lawyer claimed in British court.

Assange, the founder of the notorious ultra-transparency outfit WikiLeaks, is now in London court battling extradition to the United States for alleged crimes unrelated to the group’s role in the 2016 election, when it released damaging emails stolen from Democrats by Russian spies.

Assange’s attorney Edward Fitzgerald said former U.S. Republican Congressman Dana Rohrabacher, a man with his own legendary affinity for Russian President Vladimir Putin, delivered the message to Assange at the Ecuadorian Embassy in London in August 2017.

Fitzgerald told the court that a statement from another Assange lawyer, Jennifer Robinson, recounts “Mr. Rohrabacher going to see Mr. Assange and saying, on instructions from the president, he was offering a pardon or some other way out, if Mr. Assange… said Russia had nothing to do with the DNC leaks,” according to The Guardian.

News of the alleged offer arrives at a moment when Trump is waging an unprecedented assault on the American legal system, publicly insisting he has the right to bend criminal prosecutions to punish his enemies and protect his friends if he feels like it. On Tuesday, Trump pardoned or commuted the sentences of 11 people, including a handful of political supporters and high-profile officials convicted of corruption.

READ: Trump Just Declared Himself the Sheriff of America

Trump has long railed against any suggestion he might owe his 2016 victory to Russian interference, even though the entire American intelligence community concluded that Russia intervened in the election on Trump’s behalf, using social media and by using WikiLeaks as a conduit for hacked content.

Former special prosecutor Robert Mueller indicted a bevy of Russian cyberspies for interfering in the 2016 election to boost Trump. In a detailed indictment, Mueller laid out, almost to the keystroke, how they hacked into the computer systems of the Democratic National Committee and then turned over what they found to WikiLeaks.