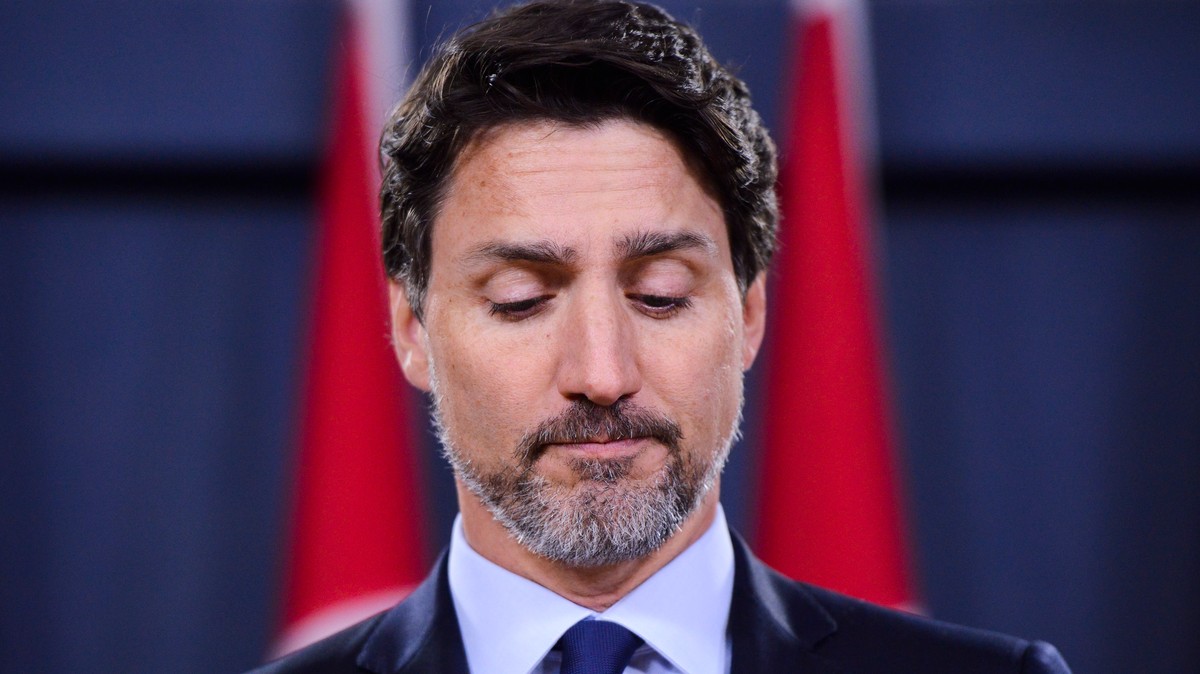 At a press conference in Ottawa on Thursday Trudeau said that multiple sources point toward Iran being to blame for the crash of Ukrainian Flight 752.

“We have intelligence from multiple sources that indicate the plane was shot down from an Iranian surface-to-air missile,” Trudeau said. “It may have very well been inadvertent.”

“This new information reinforces the need for a thorough investigation into the matter.”

The plane went down only hours after Iran launched retaliatory missile strikes against the U.S. for the killing of top Iranian general Qassem Soleimani. Following the crash Iran refused to hand over recovered black box to Boeing, the American company who made the plane. Trudeau said Iran would work with Canada to investigate the crash.

Both Canada and Ukraine have dispatched experts to the area—the Ukrainian experts include those who worked on the 2014 case of a Malaysian airliner shot down by pro-Russian forces in their territory.

When asked if the United States deserves any blame for this tragedy Trudeau responded by saying it was “too soon to be drawing conclusions and assigning blame or responsibility.”