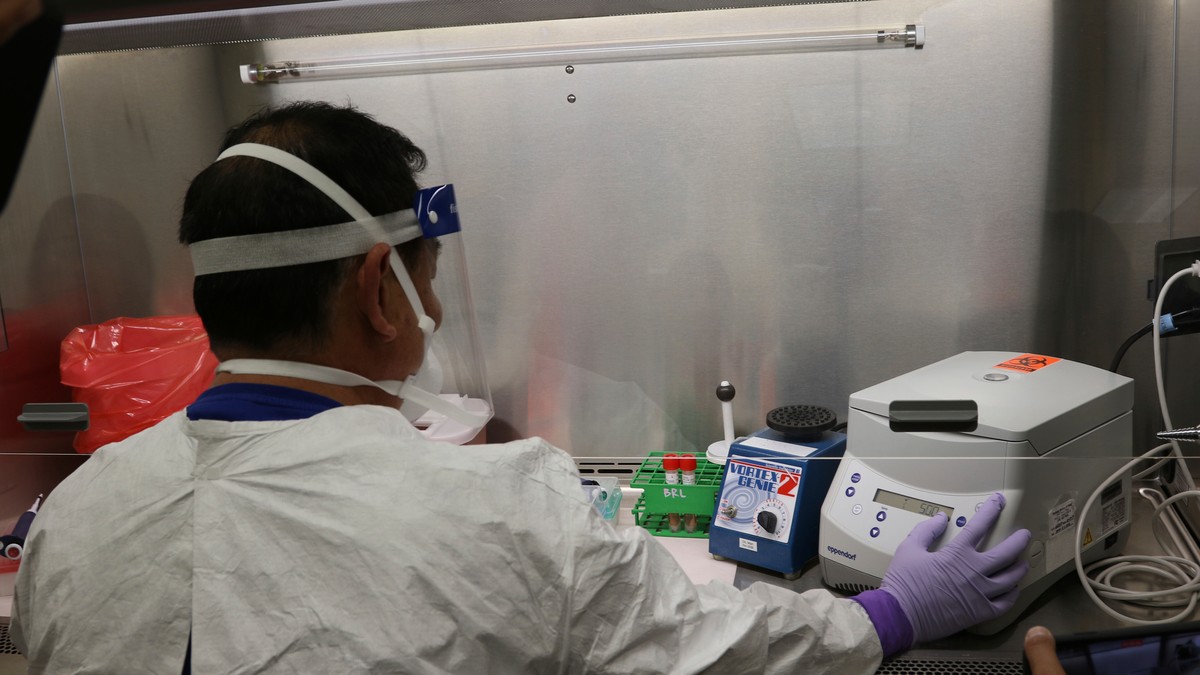 Hospitals and health systems across the country are rushing to develop their own tests for the novel coronavirus after the government’s slow and limited rollout of a flawed test.

For weeks, public health laboratories had been pleading with federal agencies for the ability to make and use their own tests to track and treat COVID-19, the disease caused by the novel coronavirus that first appeared in China late last year. At first, the U.S. Centers for Disease Control and Prevention seemed insistent on using its own, flawed test with its own, very limited criteria, according to ProPublica — a decision that might’ve cost the country valuable time in identifying cases and controlling the virus’ spread. The CDC reconfigured its test to produce more accurate results after apparent manufacturing defects, although it’s still unclear why the agency relied on its own test rather than one produced and used by the World Health Organization, according to Politico.

But labs still worried things were moving too slowly. After the CDC’s testing delays — and a lot of outrage from politicians — the U.S. Food and Drug Administration finally relented over the weekend and announced it would allow certified labs to use their own tests without prior approval. (Vice President Mike Pence, who is leading the U.S. coronavirus response, also said Tuesday that he’d loosen the government’s previously strict criteria for testing patients — another frequent critique.)

“We’re weeks behind because we had this problem,” Scott Becker, chief executive officer of the Association of Public Health Laboratories, told ProPublica. “We’re usually up-front and center and ready.”

New York City’s public health officials decided to drop the government test altogether to favor their own, according to BuzzFeed News. In Washington, fed-up researchers with the Seattle Flu Study — the collaborative outbreak monitoring and research effort of local hospitals — developed and used their own test to determine how widespread cases may be in their region, according to STAT News. (Researchers there determined that novel coronavirus may have spread undetected for weeks while proper testing languished.) In Pennsylvania, physicians at the University of Pittsburgh Medical System are currently at work developing their own test so they can achieve quicker results, although the state has no confirmed cases.

As of Monday, the FDA was in communication with more than 70 labs and developers interested in using their own tests, according to the Wall Street Journal. There are more than 100 confirmed cases of the respiratory illness in the United States, and nine people have died. There have been more than 90,000 cases globally, however, with the majority of those cases concentrated in China.

Now, with the help of the private companies and public laboratories working to develop tests of their own, the Trump administration hopes to have produced a million tests by the end of the week, which could show U.S. cases are far more widespread. Manufacturers and health officials warn that’s still a bit too optimistic considering the time restraints they’ve already been dealt, according to the New York Times.

“If we had the ability to test earlier, I’m sure we would have identified patients earlier,” Jeff Duchin, health officer for public health in Seattle and King County, told the New York Times.

Cover: Hawaii state Department of Health microbiologist Mark Nagata demonstrates the process for testing a sample for coronavirus at the department’s laboratory in Pearl City, Hawaii on Tuesday, March 3, 2020. Hawaii officials said Tuesday they are capable of testing 250 samples for the new coronavirus each week. (AP Photo/Audrey McAvoy)

Joe Biden Won a Bunch of Super Tuesday States — But How Many Delegates Did He Actually Get?