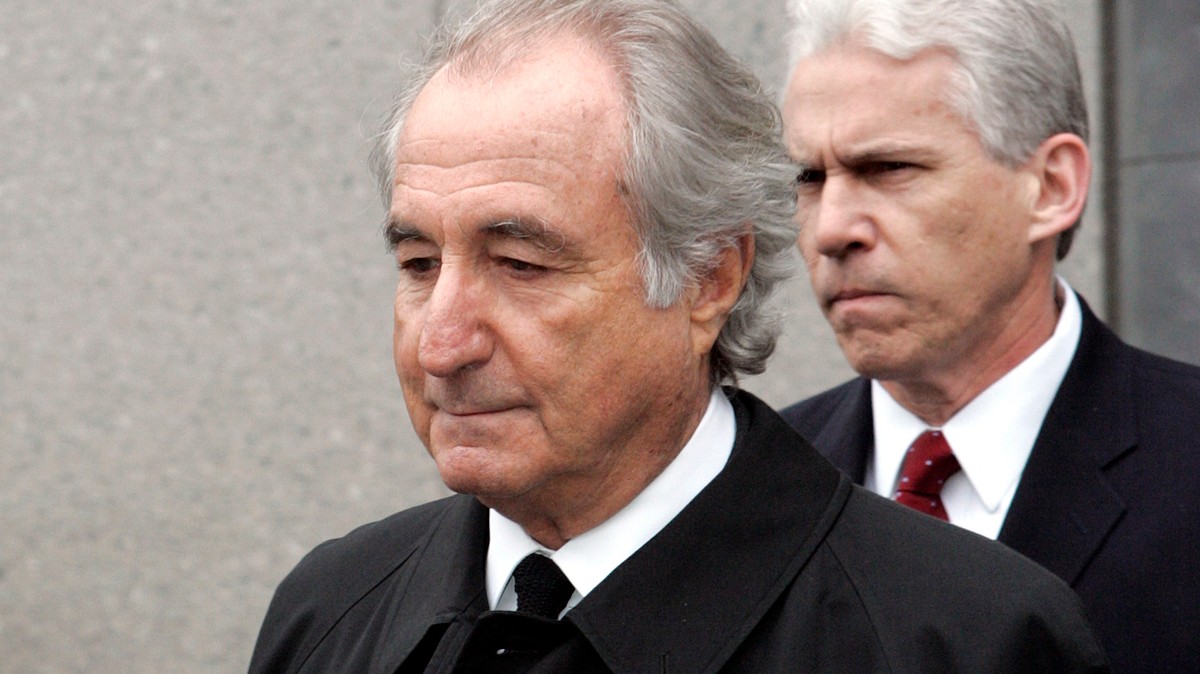 The man who perpetrated the biggest Ponzi scheme in American history is dying of kidney failure and hopes to get enough sympathy from a federal judge to spend the rest of his life as a free citizen.

In a letter submitted to U.S. District Judge Denny Chin by his attorney Brandon Sample, 81-year-old Bernie Madoff asked for an early release on the grounds of compassion.

“Madoff does not dispute the severity of his crimes, nor does he seek to minimize the suffering of his victims,” Sample wrote in the letter submitted Wednesday. “After over ten years of incarceration with less than 18 months to live, Madoff humbly asks this court for a modicum of compassion.”

Madoff was sentenced to 150 years in prison in June 2009 for lifting almost $65 billion from thousands of his clients around the world in an elaborate scheme from the wealth management arm of his Wall Street firm. He’d pleaded guilty to 11 counts of money laundering, perjury, falsifying documents. In 2014, after being hospitalized for a heart attack, Madoff confirmed with CNBC via an email that he had been diagnosed with renal disease, as well as cardiovascular disease.

According to the letter, doctors determined the severity of the illness last September. The diseases have left Madoff suffering from shortness of breath, confined to a wheelchair, and in need of supplemental oxygen at night. The letter also reveals that Madoff filed for an early release last September, but the Bureau of Prisons denied it.

“His condition is considered terminal with a life expectancy of less than 18 months,” Bureau of Prisons General Counsel Ken Hyle wrote in December in response to Madoff’s request. “However, Mr. Madoff is accountable of a loss to investors of over $13 billion. Accordingly, in light of the nature and circumstances of his offense, his release at this time would minimize the severity of his offense.”

Last June, Madoff filed a petition with the U.S. Department of Justice for clemency. The petition remains pending on the department’s website. The following month he was admitted to a comfort care unit at the Federal Medical Center prison in Butner, North Carolina.

Madoff, in a phone interview with the Washington Post, said that he’s filled with remorse over his international scheme which deprived hundreds of people of their retirement savings. He also said that his dying wish is to reconnect with his grandchildren, who like most of his family, have been estranged to him since he started his sentence in 2009. In 2010, his son Mark died by suicide.