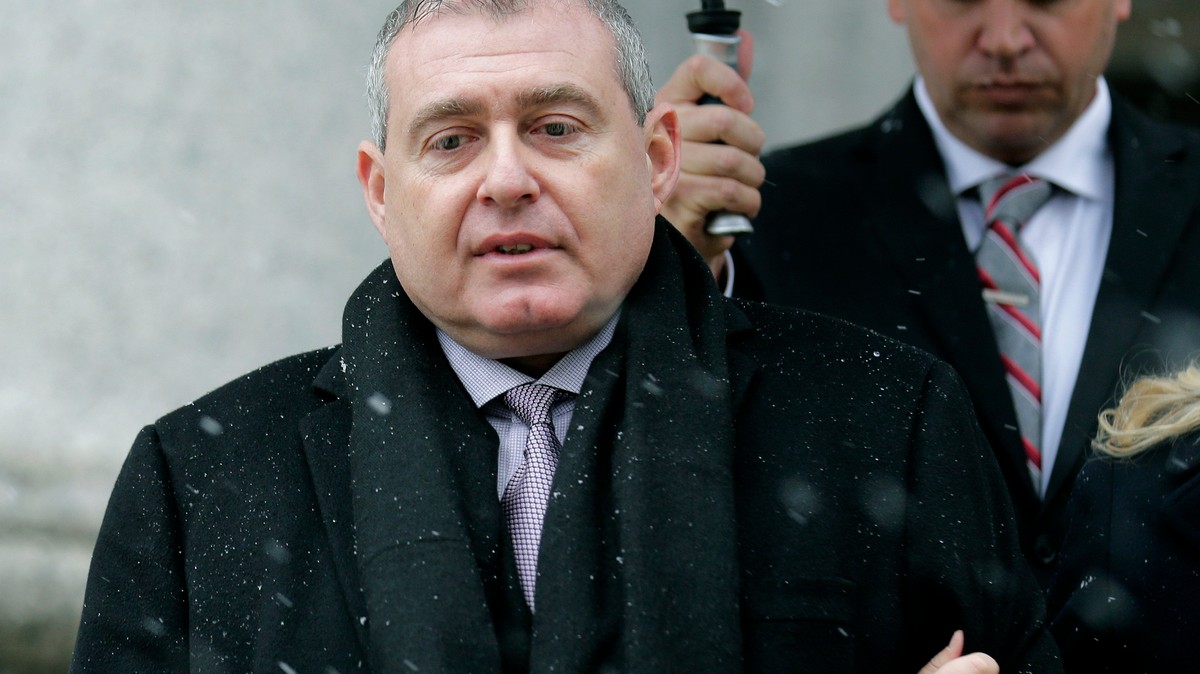 One day after Lev Parnas took a sledgehammer to the Trump administration’s account of the Ukraine scandal, the indicted associate of Rudy Giuliani wasn’t done swinging.

On Thursday, in the second part of an interview with MSNBC’s Rachel Maddow, Parnas said Joe Biden was innocent of any wrongdoing in Ukraine — much as Team Trump apparently tried to dig up dirt on him.

“I don’t think Vice President Biden did anything wrong,” the Ukrainian businessman said.. “I think he was protecting our country and getting rid of probably a crooked attorney general, and people used this to their advantage.”

The “crooked attorney general” is Viktor Shokin, a former Ukrainian prosecutor whose ouster after Biden’s urging kicked off allegations that Biden had intervened to stop an investigation into Burisma, the Ukrainian energy company where Hunter Biden served on the board.

During his tenure, Shokin was heavily criticized for not doing enough to prosecute corruption in Ukraine. Under pressure from international leaders, of which Biden was the most prominent at the time, the Ukrainian Parliament removed Shokin in March 2016.

READ: Lev Parnas Is a Risky Impeachment Witness. Democrats Might Bring Him in Anyway.

Parnas told Maddow that he, Trump, and Giuliani tried to get Shokin a visa to come testify in the United States. “Mr. Giuliani wanted to debrief him here in front of Mr. Lindsey Graham, and — certain other people, like the attorney general,” Parnas said. “He was basically going to testify and say that Joe Biden basically forced him out because he was going to investigate Hunter Biden and Burisma.”

“Was the president himself ever involved in the effort to get this visa for Mr. Shokin?” Maddow asked.

READ: Lev Parnas says Trump is like a cult leader