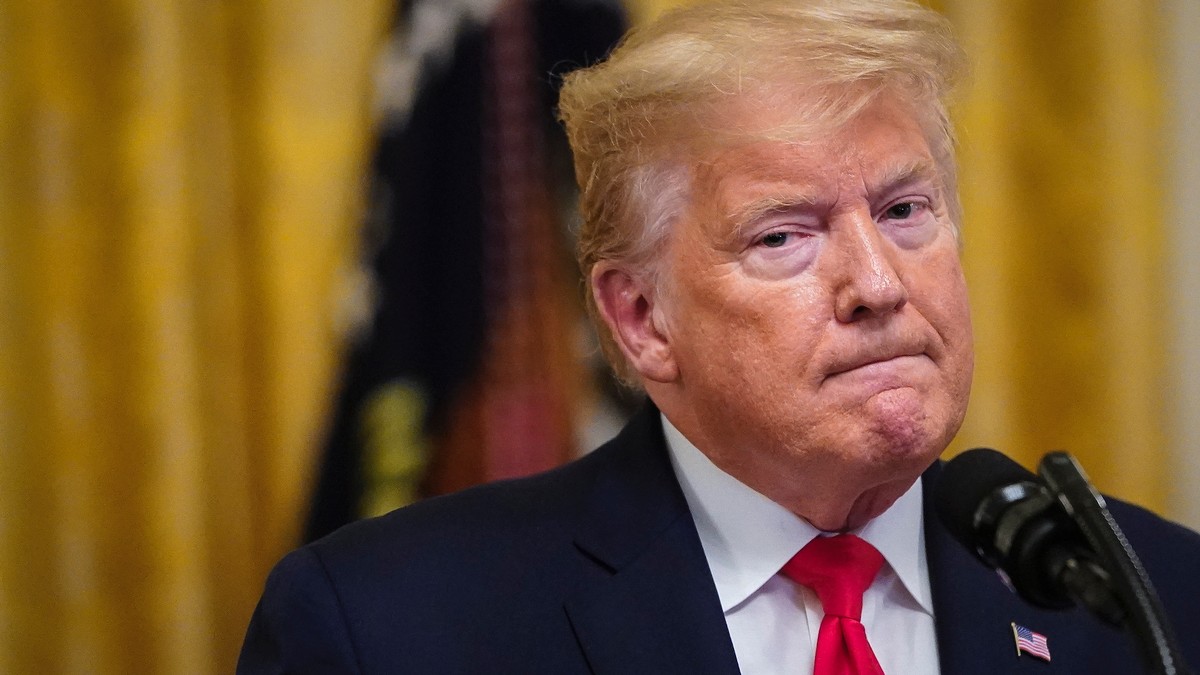 But that’s certainly not the impression that emerges from the full recording of a dinner with Trump, Parnas and others, according to a recording shared with VICE News on Saturday by Parnas’ lawyer Joe Bondy.

During the dinner, Trump can be heard joking and laughing with the group while discussing a wide range of subjects including former U.S. ambassador Marie Yovanovitch. During the recording, a voice that sounds distinctly like Trump’s can be heard saying: “Get rid of her. Get her out tomorrow.”

Parnas just turned over a copy of the recording to the House Intelligence Committee, his attorney said, in just the latest delivery of documents from Parnas to Congress. Parnas, a businessman now facing criminal charges for allegedly funneling illegal foreign donations to GOP political campaigns, has said he helped Giuliani search for damaging information about former vice president Joe Biden. Parnas has pleaded not guilty.

Parnas has said that Trump verbally ordered the firing of Yovanovitch some four or five times, only to be stymied when his underlings failed to fulfill his orders. She was finally recalled in the spring of 2019.


Listen to the full audio here.

Yovanovitch’s removal was intended to clear the way for a shadow diplomacy campaign to pressure Ukraine into announcing an investigation of former Vice President and presidential candidate Joe Biden and his son Hunter, according to Parnas.

On the recording, a voice that sounds like Parnas’ can be heard saying, “We’ve got to get rid of the ambassador,” and claiming that she’s been telling people that Trump will get impeached.