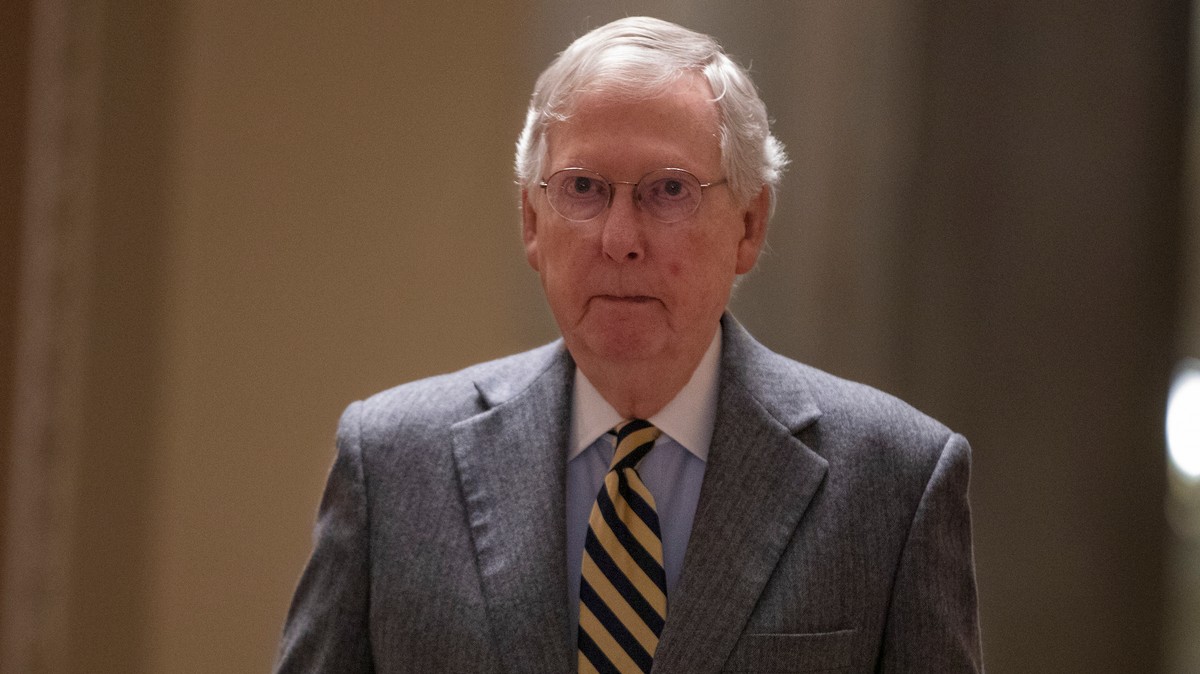 WASHINGTON — Senate Majority Leader Mitch McConnell told GOP senators he does not yet have the votes to block witnesses from appearing in President Trump’s impeachment trial, sources told VICE News after a closed-door meeting of senators Tuesday evening.

A failure by McConnell to deny Democrats’ attempts to bring fresh testimony and documents into the trial would mark a serious setback for President Trump, who’s so far refused to allow his top aides appear in the impeachment proceedings.

But the question isn’t settled yet. And McConnell, the wily GOP leader who’s shown great skill in vote-counting among his caucus in the past, remains optimistic that he’ll eventually rally enough votes to ultimately block any new testimony.

The question of fresh witnesses is now the key drama in a trial seen as destined to end in acquittal. Democrats need only four Republican votes to call witnesses. But they need five-times that many to actually convict Trump and remove him from office.

The debate is now laser-focused on one former close Trump aide in particular: Former National Security Advisor John Bolton, who’s said he would appear if he receives a subpoena.

Bolton reportedly wrote in his forthcoming book that Trump explicitly linked a freeze in military aid to Ukraine with demands that the country announce investigations into Democrats, including a top Democratic challenger against Trump for the presidency in the forthcoming election, former vice president Joe Biden.