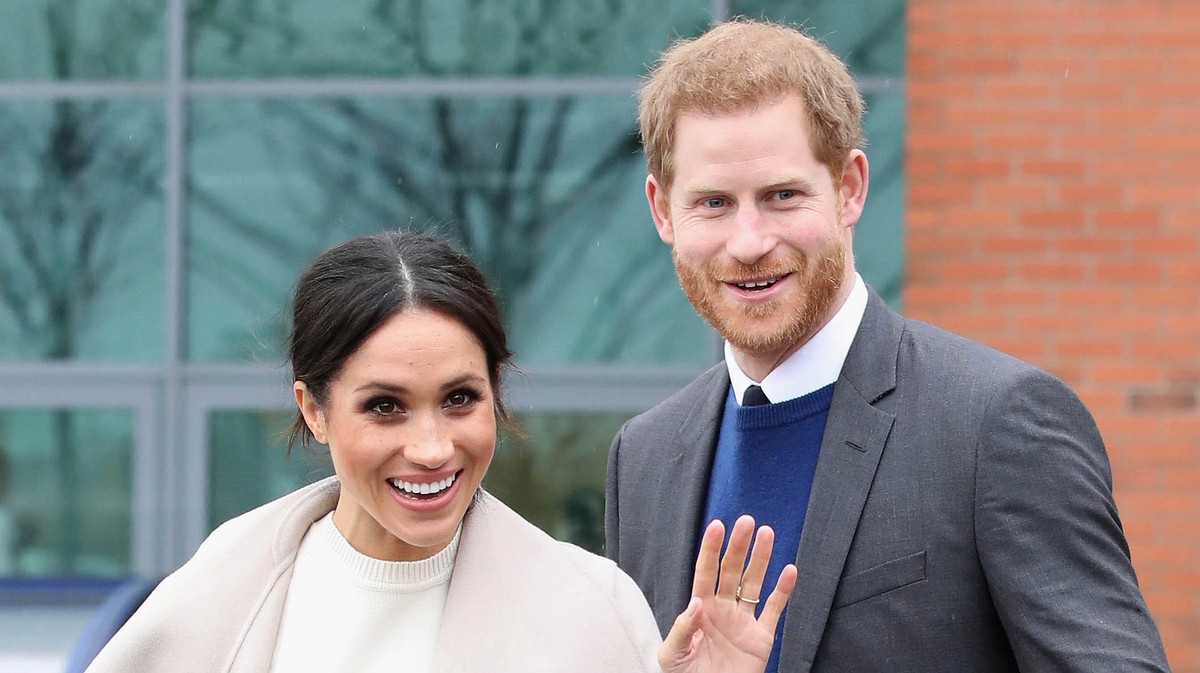 Meghan Markle is going to call in Monday to a royal summit that might just decide what the rest of her life looks like.

Queen Elizabeth called a Monday meeting at the family’s Sandringham estate, with Prince Charles, Prince William, and Prince Harry all expected to attend. The exact start time of the summit was unclear. But the hope is they’ll hash out a way forward after Harry and Meghan announced last week — without the blessing or pre-approval of the queen — that they intended to “step back as senior members of the Royal Family” and move toward financial independence.

It’s a tense time for the royals, and it’s doubtful the summit will be a pleasant affair. Meghan has already flown the royal coop — and the country — and is in Canada with 8-month-old son Archie. Thus, as CNN reported, she’s expected to dial in.

The queen is reportedly angry about Harry and Meghan going public with their plan and the Duke and Duchess of Sussex, in turn, apparently aren’t pleased with the royal family. There’s reportedly concern among the family that the couple could air dirty royal laundry in the press once they step away from royal life.

“I have some idea of what might be aired in a full, no-holds-barred sit-down interview and I don’t think it would be pretty,” journalist Tom Bradby, who is friendly with Harry and Meghan, wrote in The Times of London.

READ: Meghan Markle went all the way to Canada just to avoid the queen

Everybody seems to be a little upset with everyone else. William is reportedly sad as a rift builds with his brother.

“I’ve put my arm around my brother all our lives,” Will told a friend, according to the Times of London. “I can’t do it anymore; we’re separate entities.”

The brothers put out a joint statement Monday denying an article that claimed William had a bullying attitude toward Harry and Meghan that helped push the Sussexes away.

“Despite clear denials, a false story ran in a UK newspaper today speculating about the relationship between The Duke of Sussex and The Duke of Cambridge,” the statement read, without specifying which newspaper. “For brothers who care so deeply about the issues surrounding mental health, the use of inflammatory language in this way is offensive and potentially harmful.”

Still, Bradby wrote that a clean split might end up being the best solution for all parties. He also hinted that Harry and Meghan had soured on the royal family way back in 2018, when they got married and unspecified “really damaging things were said and done.”

“It is pretty clear to me from conversations with both sides that this exit could suit everyone, at least in terms of narrow self-interest,” he wrote. “But there is no doubt Harry and Meghan feel they have been driven out.”

One complicating factor about the split: money. While the couple have said they want to be independent financially, they also want to keep most of their splendid royal perks.

They couple said they no longer want to receive funding from the Sovereign Grant, “making them members of the Royal Family with financial independence.” But the Sovereign Grant is a tiny portion of their income however — 5 percent — and they want to keep the rest, which comes from Harry’s dad, Charles, the heir to the throne. The couple also wants to hang on to their U.K. home, Frogmore Cottage, which the queen technically owns.