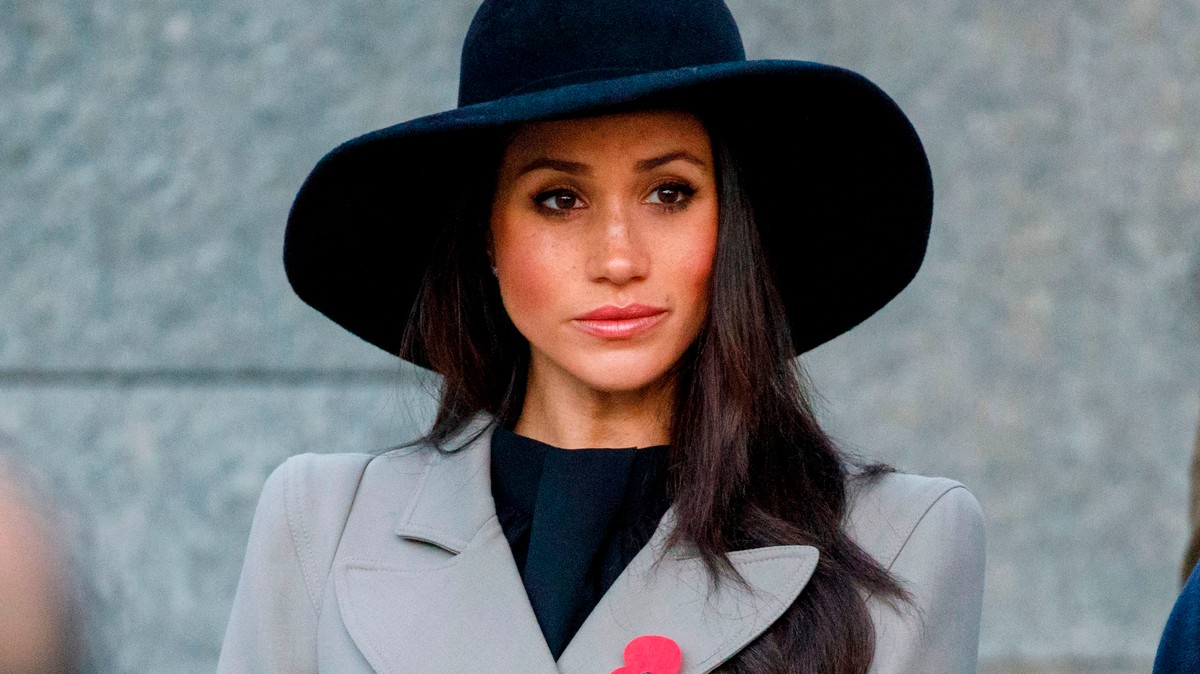 Meghan Markle has flown the royal coop and escaped to Canada.

Prince Harry and wife Markle profoundly rocked Buckingham Palace and sent shockwaves through the U.K. on Wednesday when they announced plans to “step back as senior members of the Royal Family” and become financially independent.

Now Markle has reportedly gone to Canada to reunite with their 8-month-old son, Archie, who was being cared for by a nanny and Markle’s friend Jessica Mulroney. It was unclear where, exactly, Markle was in Canada, but Mulroney lives in Toronto.

“Meghan may stay there for the foreseeable future and Harry will not be apart from his wife and son for long,” the tabloid reported.

Royals reporter Chris Ship, however, reported Markle might soon return to the U.K. with Archie as the family tries to work out the couple’s role moving forward.

The statement Wednesday from the Duke and Duchess of Sussex — which reportedly wasn’t pre-approved and blindsided the royal family — signaled they intended to split their time between different continents.