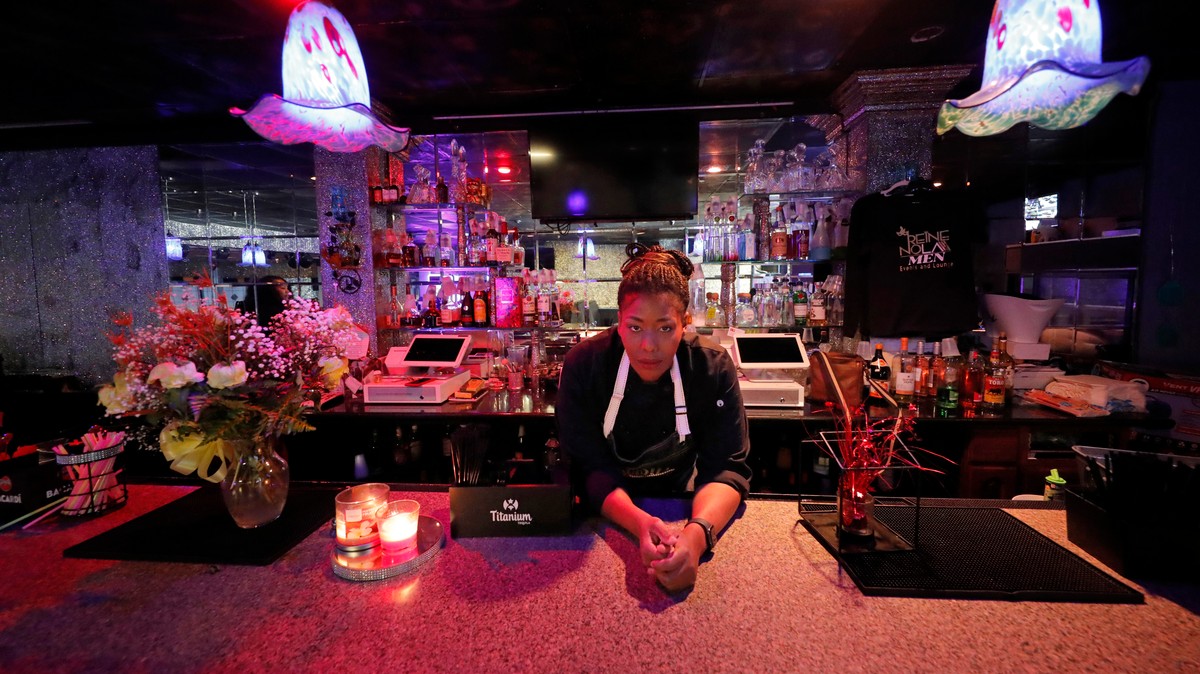 While food service and hospitality workers suffered the most as events and vacations were canceled and state and local governments began to tighten restrictions on public gatherings, the DOL notes that other industries hit especially hard include healthcare, entertainment, transportation and warehousing, and manufacturing.

In Pennsylvania, initial claims spiked from just over 15,000 for the week ending March 19 to nearly 388,000 initial claims this week alone, according to DOL numbers. Between March 16 and Tuesday afternoon, the state recorded over a half-million first-time jobless claims, the Philadelphia Inquirer reported on Wednesday.

“In the whole history of initial claims, there’s never been anything remotely close to that,” Ben Herzon, executive director of business data and analytics firm IHS Markit, told the New York Times.