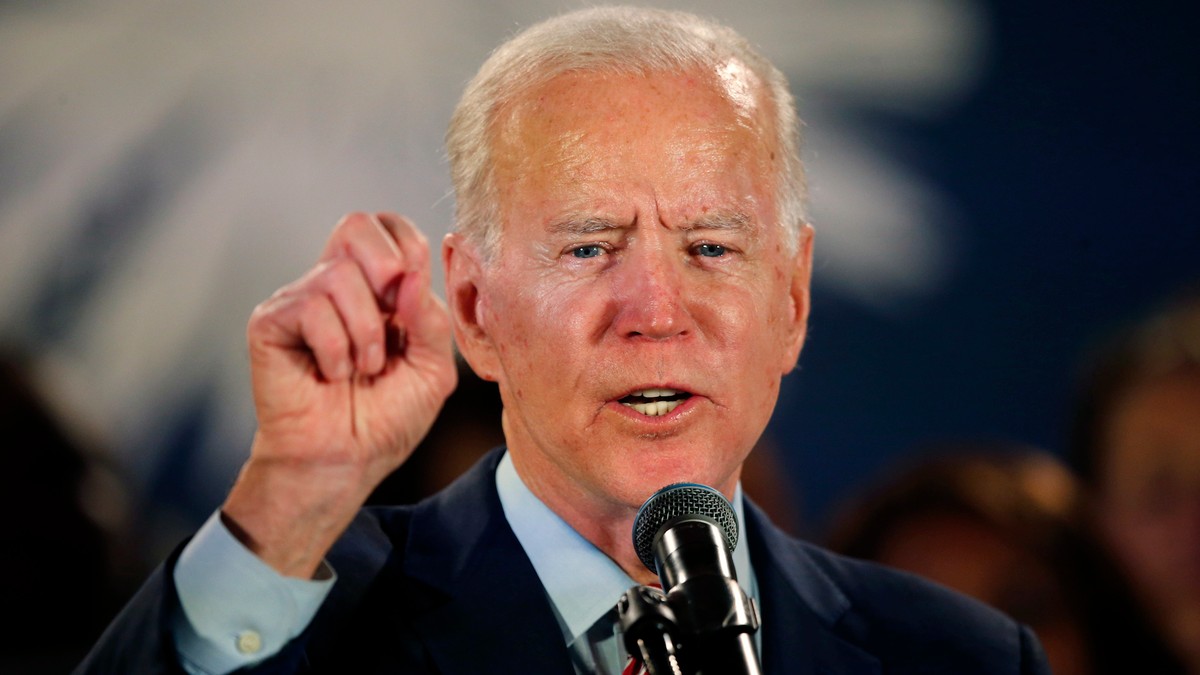 LAS VEGAS — The most powerful union in labor-heavy Nevada announced Thursday that it won’t endorse a candidate before the state’s caucuses next Saturday.

That’s a blow to Joe Biden, who’d hoped for their endorsement. And it’s a sign that in spite of the union’s dislike of Bernie Sanders’ Medicare for All plan, it couldn’t get on the same page to push a single alternative.

This is the latest sign that a crowded lane for moderate Democrats is stymying efforts for those who want to stop Sanders from getting the presidential nomination.

Argüello-Kline specifically mentioned Biden as a “friend” whom the union has known “for many years,” as she claimed the union respected every candidate. Afterwards she declined to say whether the former vice president’s poor showings in the first two caucus states had factored into the union’s decision not to endorse.

But just because the union isn’t picking a horse doesn’t mean it won’t cause some major headaches for Sanders. Argüello-Kline wouldn’t say exactly how aggressive the union will be in trying to stop Sanders going forward, but it was clear that union leadership had major issues with Medicare for All.

The 60,000-member union is one of the most powerful locals in the country and the main cog in Nevada’s Democratic machine. It has been gradually increasing attacks on Sanders over the past several days — but its decision not to endorse may make it even harder for anti-Sanders Democrats to coalesce in time to stop him ahead of the Feb. 22 Nevada Democratic caucuses.


Argüello-Kline denied that the union would try to kneecap Sanders ahead of the caucuses but made clear they’d continue to communicate their position that Medicare for All would hurt members.