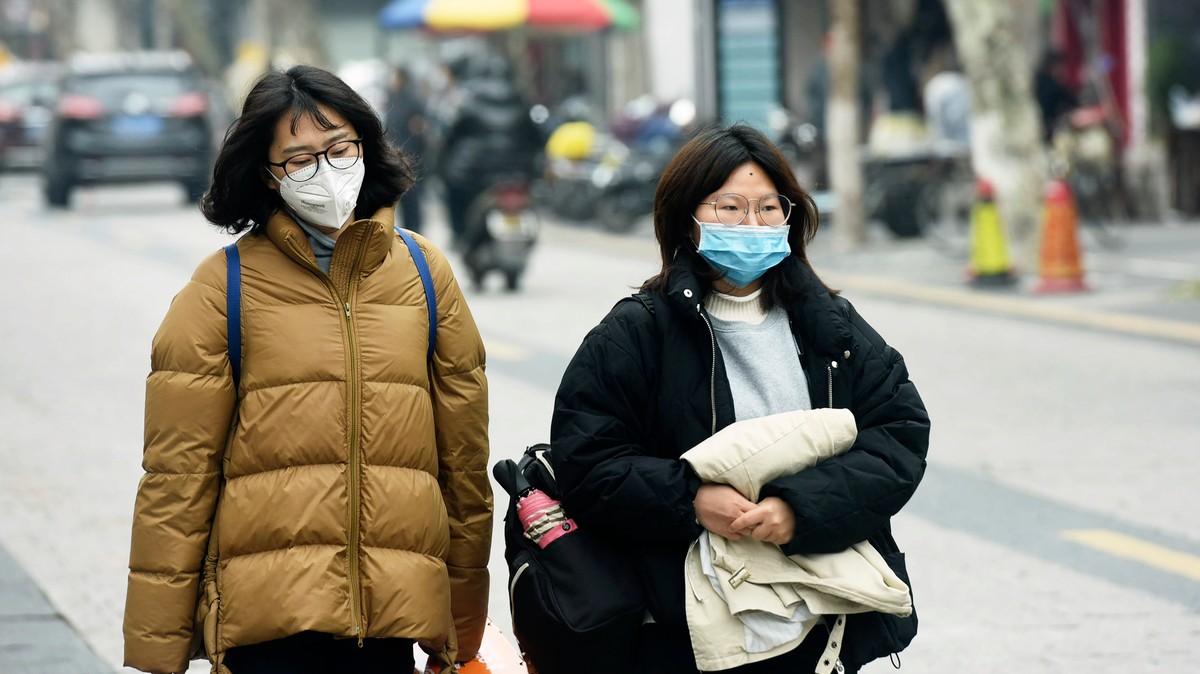 UPDATE Jan. 21, 2:20 p.m.: A person traveling from Wuhan to Washington state was reportedly infected with the new coronavirus and is now receiving treatment at a hospital in Everett.

Cases of a mysterious and deadly new strain of coronavirus are rapidly climbing in China, where officials now say it’s possible for the pneumonia-like illness to be contracted through human-to-human transmission.

The number of new cases quadrupled over the weekend, according to CBS News. Nearly 300 cases had been recorded in China as of Tuesday, according to NBC News, and officials have confirmed two of those cases passed human-to-human.

That’s particularly concerning since China, where the first case was recorded in Wuhan last month, is entering the time of annual celebrations for the Lunar New Year, when more than 400 million people are expected to travel either domestically or internationally, according to the Guardian.

Besides in China, cases have been recorded in Japan, Thailand, Taiwan, and South Korea — mostly from travelers coming back from Wuhan. Potential cases are also being monitored in the Philippines and Australia, also due to Wuhan travelers. China’s central Hubei province, home to Wuhan, has recorded the bulk of China’s 300 cases, according to the Washington Post, and it’s believed the cases are somehow connected to a now-closed seafood market. The World Health Organization said human-to-human transmission is “limited,” with the primary source likely being an animal.