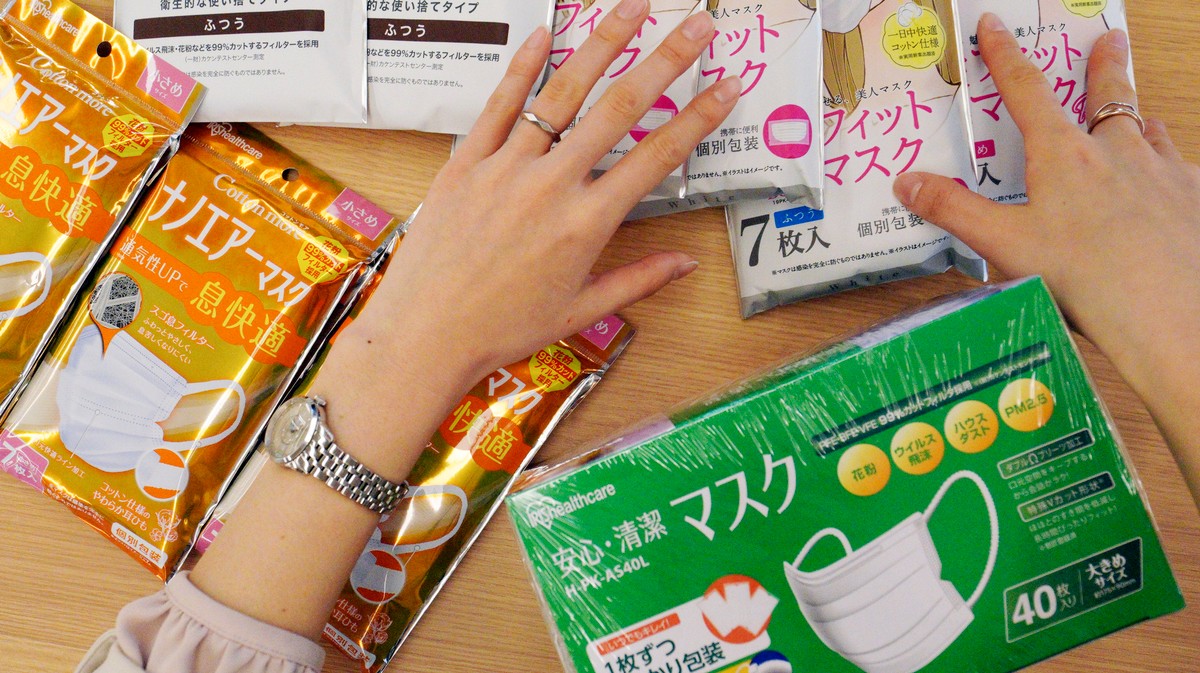 Coronavirus might already have infected way more people than we know.

Thousands of cases of the illness have already been confirmed around the world. But the virus, which is in the same family as SARS, spreads to up to three people for every person infected, and researchers estimate that way more people are likely infected already than have been confirmed. Not everyone who’s showing symptoms of what could be coronavirus have been tested, and researchers say people could spread the virus before they’re even feeling sick.

“My best guess now is perhaps 100,000 cases right now,” Neil Ferguson, a public health expert at Imperial College in London who’s been estimating the disease’s spread for the World Health Organization, told the Guardian. He thinks the actual number could be anywhere between 30,000 and 200,000.

According to data compiled by researchers at Johns Hopkins University, 2,886 cases of the infection have been confirmed worldwide as of Monday — a number that’s risen dramatically over the last few days. Fewer than 1,000 cases were confirmed as of Friday. All 81 deaths so far were in China.

The number of confirmed cases could double every six days, according to researchers at Hong Kong University who are working with the World Health Organization. They expect that more than 43,000 people will contract the virus in Wuhan alone, a city of 11 million people in central China where the virus started. Authorities there are rushing to build a new hospital in just six days to treat new cases of coronavirus.

The virus is novel — this particular strain hadn’t been detected until December of last year — so scientists are rushing to figure out how exactly it spreads. And because it’s new, it’s harder to test for.

Right now, labs at the Centers for Disease Control are the only places that can test for the virus in the U.S., though public health officials are working to figure out how to roll out tests to local facilities.

About 100 samples from 26 states have been sent to the CDC for testing, according to NBC News. Five have come back positive, 25 tested negative, and they’re still working on the rest. So far, there are confirmed cases in California, Washington, Arizona, and Chicago.

As more samples are sent to the CDC for testing, experts expect to turn up more cases of the virus.

“It is likely there will be more cases reported in the U.S. in the coming days and weeks, likely including person-to-person spread,” the CDC said in a statement on Sunday.

Researchers suspect coronavirus takes about two weeks to show symptoms, and the Chinese government announced Monday that, unlike other infections like it, coronavirus could spread before people start showing any symptoms. That means it’s possible that tens of thousands of people are walking around, taking flights, breathing in public — and unsuspectingly spreading the virus to people they come into contact with.

So containing the virus will be difficult.

The Chinese government extended its new year holiday in an effort to keep people home and contain the virus. Chinese New Year celebrations were also canceled around the world as far away as Denver and Paris, over fear of the virus. An unprecedented quarantine program has been put into place in Wuhan, where authorities have essentially cut off travel in and out of several huge cities in Hubei.

It’s the largest public health-related quarantine ever put in place.

But 5 million people left Wuhan before the quarantine was put into place, and researchers are questioning whether the program will prove effective.

“You can’t board up a germ. A novel infection will spread,” Lawrence Gostin, a law professor at Georgetown University and director of the World Health Organization Collaborating Center on National and Global Health Law told the New York Times. “It will get out; it always does.”