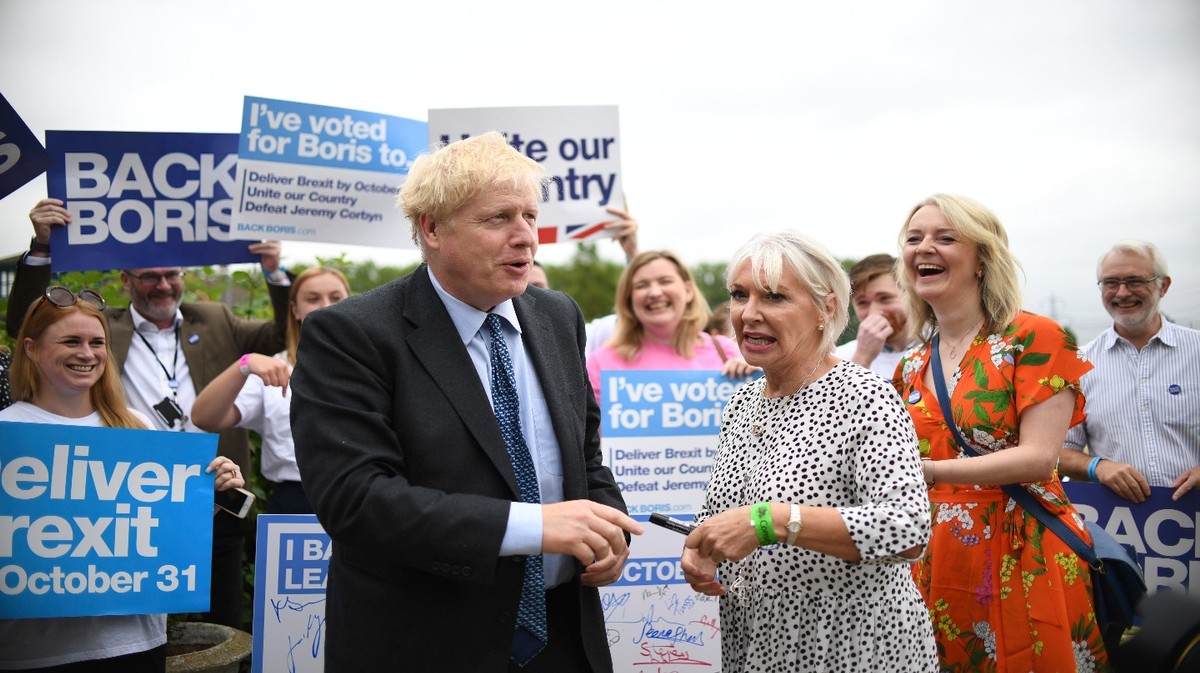 Britain’s junior health minister Nadine Dorries has tested positive for the coronavirus, sparking calls to shut down Parliament to prevent a wider outbreak.

Dorries first showed symptoms on Thursday, the same day she attended a reception with Prime Minister Boris Johnson at 10 Downing Street, according to the Department of Health. She said she had been self-isolating since her diagnosis was confirmed Monday night.

“It’s been pretty rubbish but I hope I’m over the worst of it now,” she tweeted Tuesday night, after disclosing her positive test. “More worried about my 84 [year-old] mum who is staying with me and began with the cough today.”

Her diagnosis, the first confirmed case of COVID-19 among British MPs, has triggered urgent tracing of her contacts with constituents and fellow politicians in recent days. British media reported she had sent a message to a WhatsApp group of Conservative MPs calling on them to come forward if they had been near her, because it was “hard to remember every single person I was in contact with.”

The message also said that one of her parliamentary staff had “gone down with it too.” Meanwhile, another politician, Labour MP Rachael Maskell, said Wednesday she was self-isolating for 14 days on the advice of health officials after having met with Dorries last Thursday.

Johnson attended an event with Dorries last week, but government sources said he wouldn’t be tested for the virus, as he had no symptoms and had not come within six feet of the infected MP.

Dorries’s office in the House of Commons has been cordoned off with police tape, with a sign on the door reading: “COVID-19 DO NOT ENTER.”

The positive diagnosis has led to calls from politicians to shut down Parliament, where the Finance Minister is due to deliver a budget statement Wednesday, to avoid a wider outbreak.