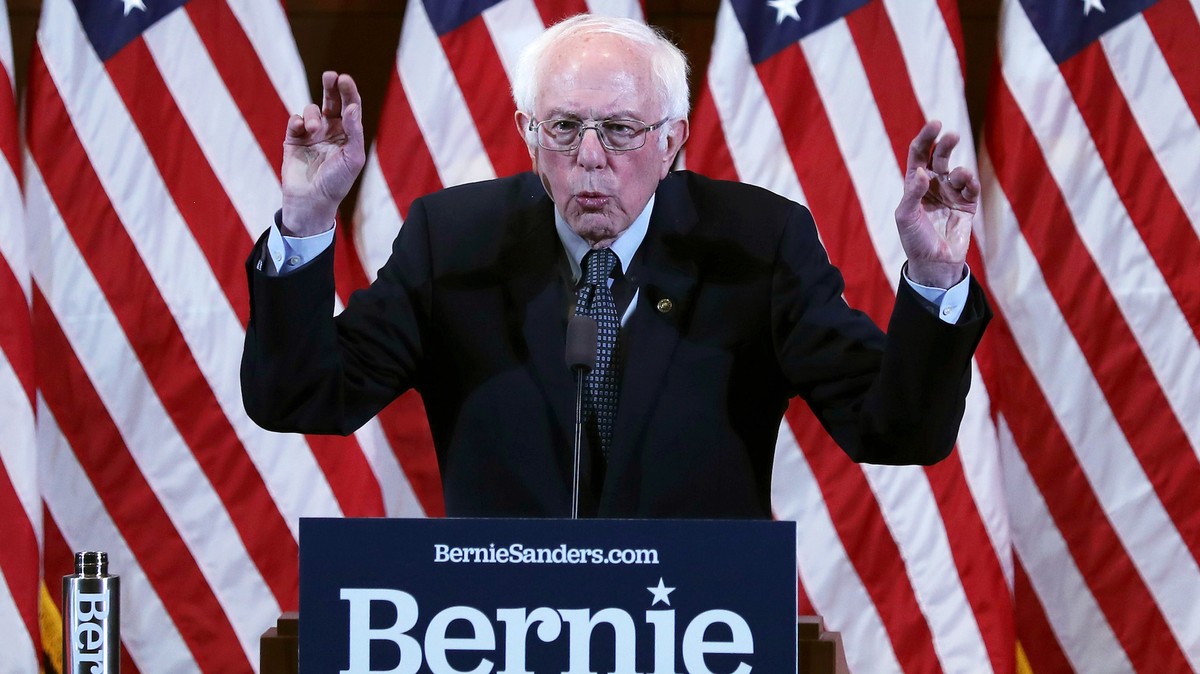 Iowa Democrats still haven’t released their final caucus results, the DNC is calling for a recount, and the numbers we have might not even be the final count.

“When 6,000 more people come out for you in an election than your nearest opponent, we here in northern New England call that a victory,” Sanders told the press on Thursday afternoon. “In an election with voter turnout of approximately 180,000 people and with eight strong candidates competing, a victory margin of some 6,000 votes is pretty decisive.”

Results were expected within a few hours after the caucuses ended, but three days later Iowa Democrats are stalled at 97% of precincts reported. Even those results look like they have some problems — and they’re now being challenged by the DNC.

But according to the latest count, Sanders is leading in the popular vote in both the first and second rounds of voting, and while typically the “winner” of the Iowa caucus is determined by the allocation of delegates, the Bernie camp is claiming it’s the popular vote that counts.

“As it stands right now, to the best of my knowledge, either I or Mr. Buttigieg will end with a tiny fraction of an advantage in the SDEs [state delegate equivalents],” Sanders said.

“But this difference, no matter who inches ahead in the end, is meaningless, because we are both likely to receive the same number of national delegates to the Democratic National Convention in Milwaukee,” he added. “Those national delegates, not the state delegates, are the ones that really matter in the nominating process.”