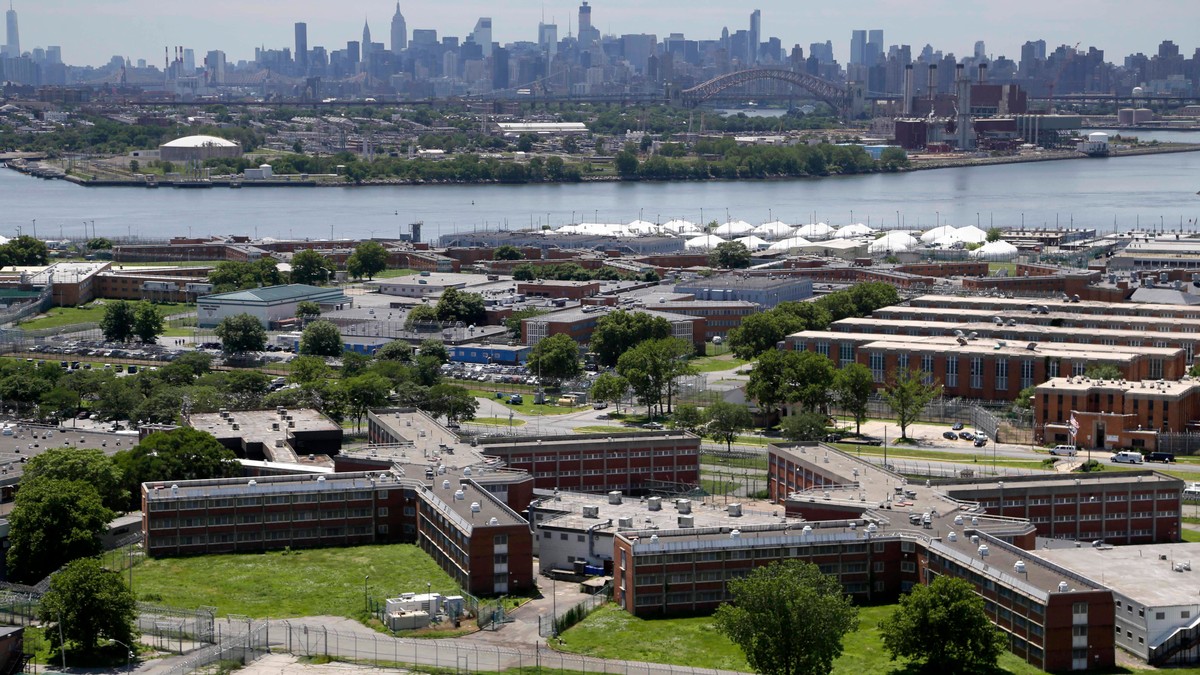 After weeks of warnings from legal aid and civil rights groups, New York City has released about 200 detainees from its jails — and plans to release another 175 to reduce population density and stop the spread of the coronavirus.

Mayor Bill de Blasio touted this as a huge accomplishment in a press conference Thursday afternoon, calling it a “major, major milestone” and noting the last time New York City’s jail system had fewer than 5,000 inmates was in 1949. The jail population as of Thursday was 4,906.

For weeks, prison rights groups have been calling on the mayor to release the jails’ vulnerable detainees, such as those who are elderly or have underlying medical conditions. They warned that the virus would spread very quickly once it inevitably made its way into the city’s jails, including the notorious Rikers Island, which has a reputation for neglect and abuse of detainees.

And they were right: In the last week, a single confirmed COVID-19 case in a Rikers corrections officer ballooned to over 80 confirmed cases among other staff and inmates. Meanwhile, the caseload in New York City spiraled out of control, overwhelming hospitals and cementing New York as the epicenter of the U.S. epidemic. As of Thursday morning, there were close to 22,000 confirmed cases citywide and over 281 deaths. According to analysis by one legal aid group, the rate of infection at Rikers was seven times higher that in New York City.

De Blasio has repeatedly tried to make assurances that his administration was working on getting those individuals released. On March 18, de Blasio told WCBS radio station that they were identifying individuals who could qualify for release due to their age or medical condition. In the days following, the city released 75 detainees. “We’re making important decisions about our City jails,” de Blasio tweeted on Monday. “No one over 70 or with pre-existing conditions should be in our jail system right now and we are working to make that a reality.”