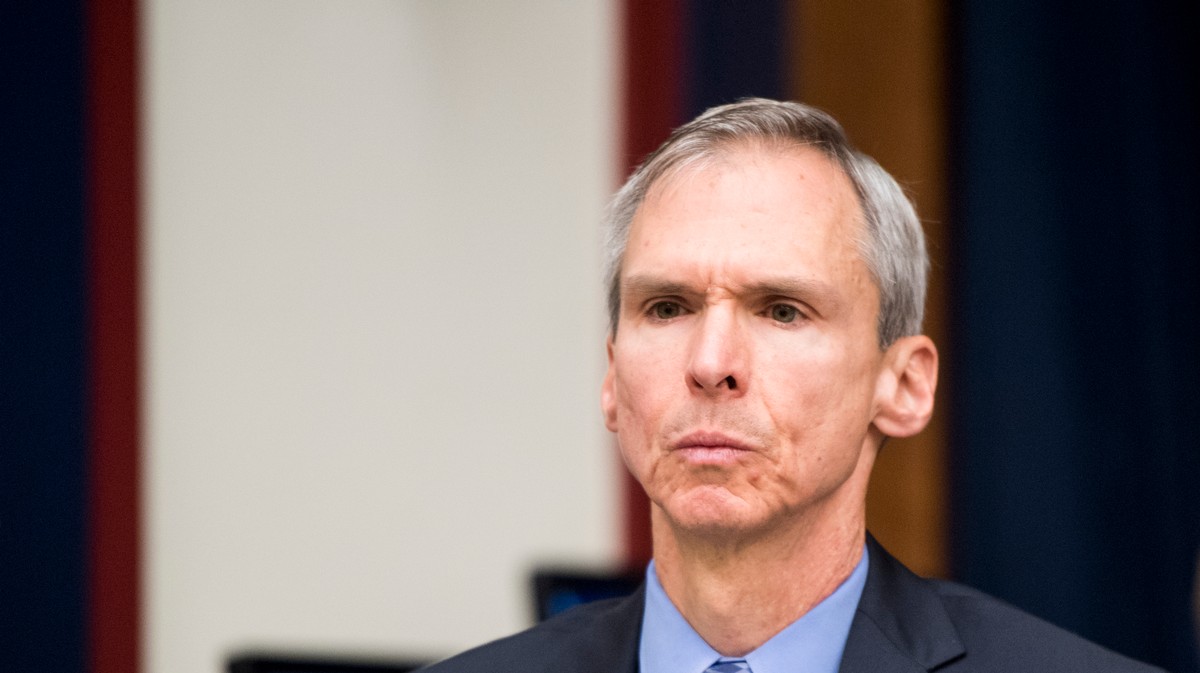 WASHINGTON — One of the last — and loudest — pro-life Democrats left in Congress lost his primary Tuesday nig’sht.

Newman came just short of beating Lipinski two years ago, with the backing of a broad coalition of progressive groups. This time she jumped into the election early, and they lined up to boost her past Lipinski, as she outspent him by a wide margin. EMILY’s List, which backs pro-choice Democratic women, backed Newman early on, as did a plethora of other groups including NARAL Pro-Choice America, Planned Parenthood Action Fund, MoveOn, Indivisible, The Sierra Club, Service Employees International Union, and Our Revolution.

Lipinski isn’t just pro-life; he had a long track record of breaking with Democrats on major issues. He voted against Obamacare, supported the war in Iraq, and for years opposed LGBTQ rights and immigration reform. He’d tacked left on most of those issues in recent years as a primary threat became more real, but he’d refused to budge on abortion, recently joining Republicans on an amicus brief urging the Supreme Court to overturn Roe v. Wade.

READ: If Roe is gutted, abortion pills will be more important than ever

He’d largely avoided tough primaries in the solidly Democratic district because of strong support from the Chicago Democratic machine. Lipinski was handed his seat in Congress by his father, former Rep. Bill Lipinski (D-Ill.), and has a close relationship with Illinois House Speaker Mike Madigan (D), who runs the state party and the city’s machine.