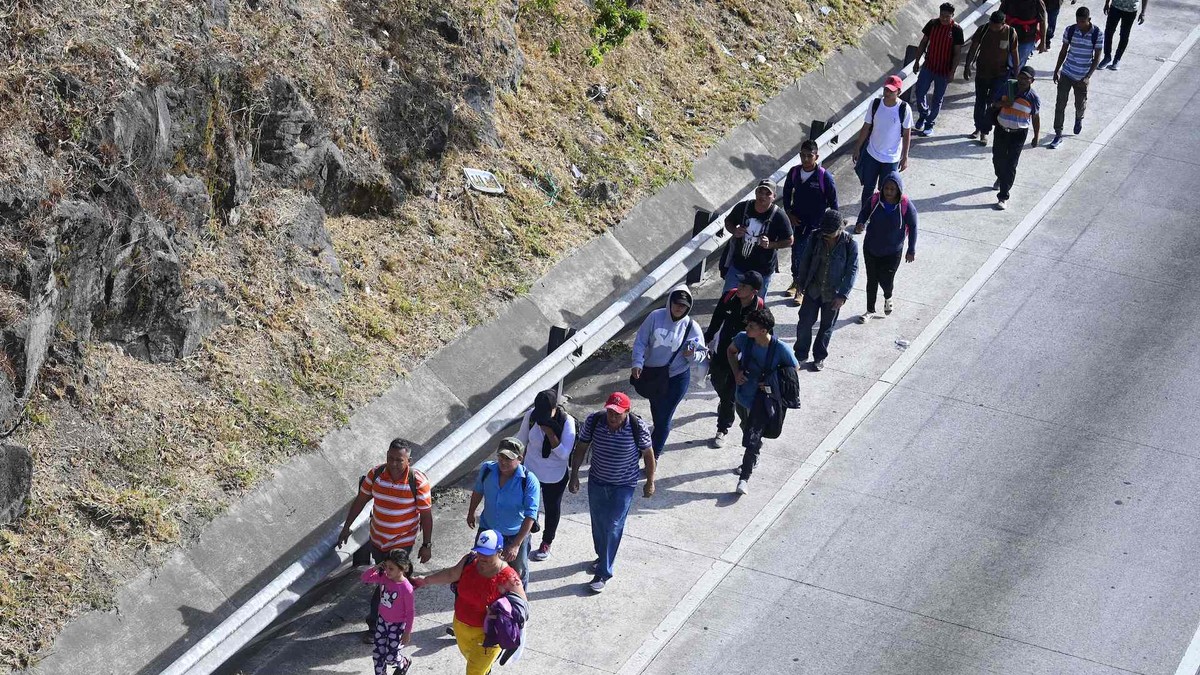 At least 138 people deported from the United States to El Salvador since 2013 have subsequently been murdered, according to a Human Rights Watch report released Wednesday.

Over 200,000 people were deported from the United States and Mexico to El Salvador between 2014 and 2018, according to the report. And although the level of violence due to gang activity has resulted in asylum recognition rates as high as 75 percent in other Central American countries, the U.S. granted asylum to just 18 percent of El Salvadorans who applied for it from 2014 to 2018, the report said.

In addition to the 138 confirmed cases of murder, the report also identified over 70 cases in which deportees were “subjected to sexual violence, torture, and other harm,” or who simply went missing when they returned to the country. Human Rights Watch stressed there was no official tally of those killed or injured, however, and said that the actual casualty toll is “likely greater.”

READ: El Salvador just elected a 37-year-old populist as its next president

“U.S. authorities have knowingly put Salvadorans in harm’s way by sending them to face murder and attacks on their safety,” HRW’s Alison Parker, a co-author of the report, said in a statement. “Salvadorans are facing murder, rape, and other violence after deportation in shockingly high numbers, while the U.S. government narrows Salvadorans’ access to asylum and turns a blind eye to the deadly results of its callous policies.”

El Salvador has had some of the highest homicide rates in the world in recent years, although the Central American nation saw a promising drop in 2019. Much of the violence is the result of gang activity, on behalf of groups such as MS-13 and Barrio 18.

HRW estimates that of the 1.2 million Salvadorans currently living in the United States, as many as three-quarters are undocumented or have a just temporary authorization to live here.

The Trump administration previously tried to end Salvadorans’ participation in the program, and in 2018, then-Attorney General Jeff Sessions ruled out domestic abuse and gang violence as legitimate causes to grant asylum.

Last year, the U.S. and El Salvador signed an agreement in which the U.S. vowed to help El Salvador improve its security and anti-gang efforts in exchange for requiring asylum seekers passing through El Salvador to seek asylum in that country first. As part of the deal, the U.S. also extended the temporary protected status of Salvadorans through the end of 2020.

READ: Trump is in complete control of GOP immigration policy

The HRW recommended that the Trump administration reverse some of its most far-reaching immigration restrictions, such as the Migration Protection Protocols, the “asylum bans,” and the aforementioned Asylum Cooperation Agreements, which were also signed with Guatemala and Honduras.

The group also urged Congress to make protections for TPS and DACA recipients permanent, and to freeze funding for DHS, ICE, and CBP “unless and until abusive policies and practices that separate families, employ unnecessary detention, violate due process rights, and violate the right to seek asylum are stopped.”

“Instead of closing the door to the thousands of Salvadorans fleeing their homeland, the United States should provide them with full and fair asylum procedures and dignified treatment,” Parker said. “Before deporting Salvadorans, U.S. authorities should take into account the extraordinary risks of harm they may face upon return.”

Cover: A group of Salvadoran migrants start their journey towards the United States in San Salvador, on January 20, 2020. (Photo: MARVIN RECINOS/AFP via Getty Images)

‘I Assume You’re Here Because of My Swastika Flag’: Alleged Atomwaffen Member Pleads Guilty to Gun and Drug Charges

A Parkland Dad Got Kicked Out of the State of the Union. Here’s Why.