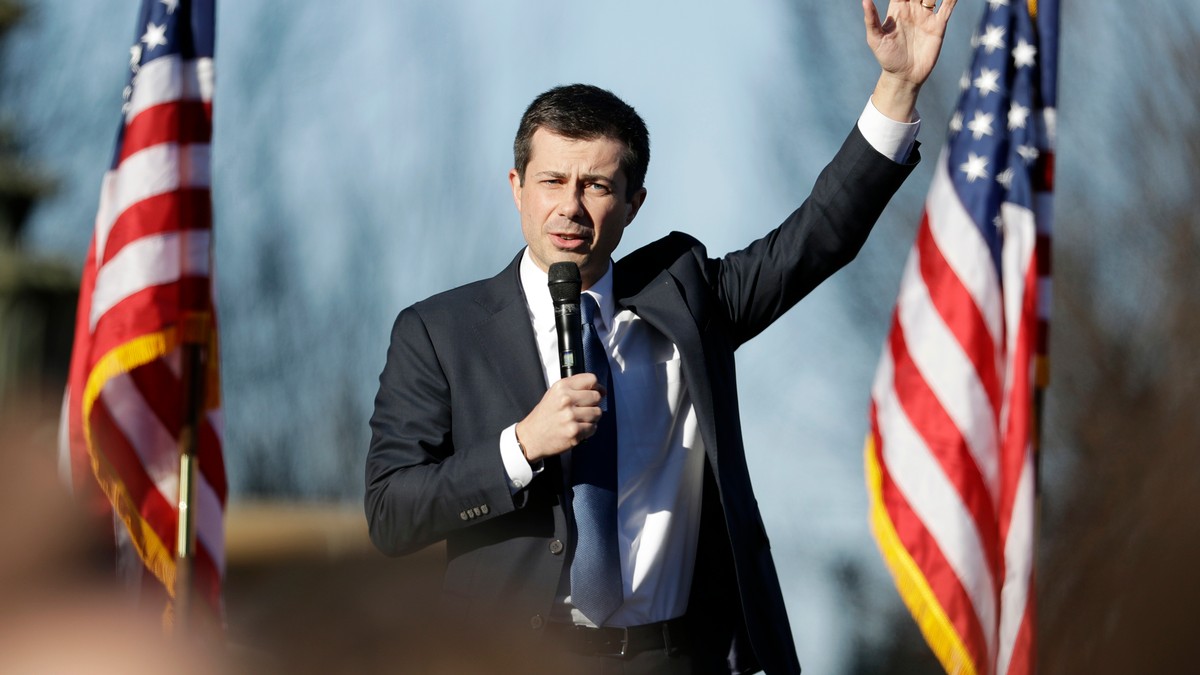 
A source with Buttigieg’s campaign tells VICE News that he’d changed his travel plans to head back to his hometown Sunday evening and would make a speech there formalizing his decision.

The decision comes after his meteoric rise in the race flamed out in recent weeks. Buttigieg jumped into the race a little-known, 37-year-old, small-town mayor whose greatest national exposure had been a losing campaign to be chairman of the Democratic National Committee in 2016.

But his eloquent speaking style, biography as a former Rhodes Scholar and military veteran, and the historic nature of his candidacy helped vault him suddenly into the top tier of the presidential race last year.

READ: Joe Biden is finally raising money after South Carolina. But it won’t help him on Super Tuesday

Buttigieg’s rise meant more scrutiny, however, specifically on his civil rights record. He was hounded throughout his campaign for firing a black police chief and for his city’s struggles with police reform, chased from stop to stop by local Black Lives Matter activists.

Even as he rose in national and early-state polls, he barely registered any support at all with black and brown voters. And after early success in Iowa and New Hampshire, his campaign quickly faded as Democrats from the more diverse states of Nevada and South Carolina went to the polls.

Buttigieg’s decision to drop out came after he finished a distant fourth place in South Carolina’s Saturday primary — and just two days ahead of Super Tuesday, the primary’s biggest election day. He hasn’t held a lead in any Super Tuesday state poll, and he was facing the reality that he might fall below the 15% threshold needed to win delegates in most of the states he’s competing in, leaving him with no path to the nomination.