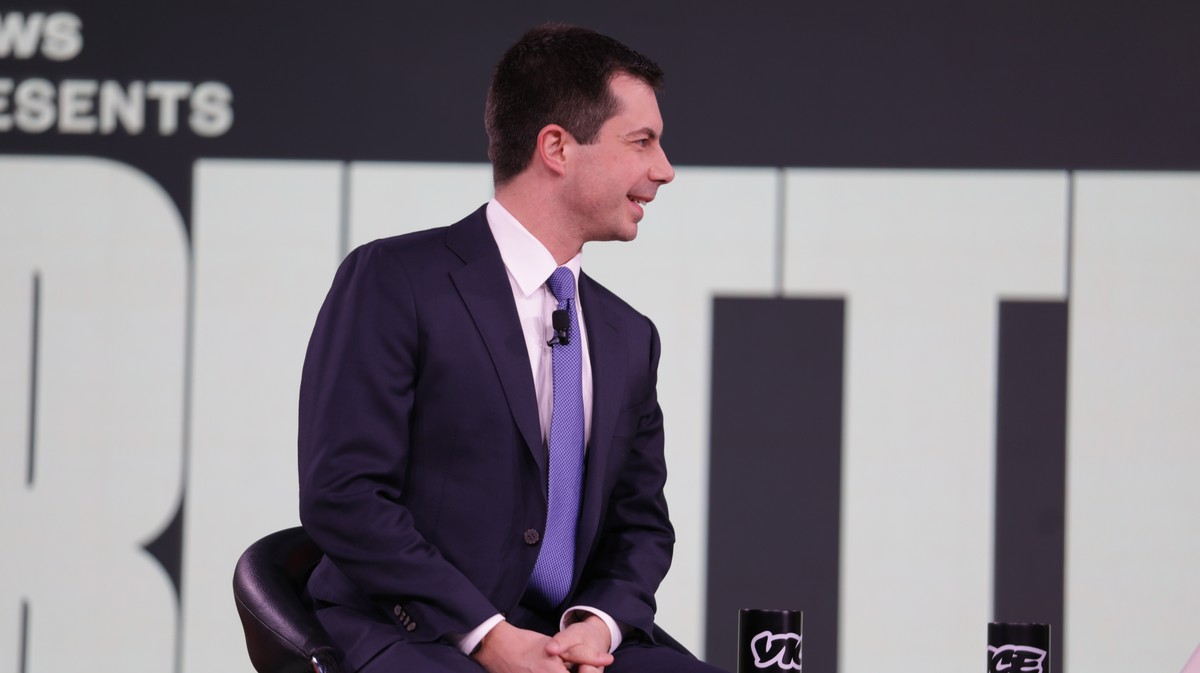 
DES MOINES — During Pete Buttigieg’s tenure as mayor of South Bend, nearly half the city’s black police officers left the force. He admitted Monday that was a failure of his administration.

“This is an area where I’ve admitted we’re not where we want to be,” Buttigieg said at the 2020 Iowa Brown & Black Presidential Forum in Des Moines.

But in a tense exchange with the VICE News moderator, Buttigieg defended his overall record as mayor and argued that reports that he’d ignored the city’s black police officers were taken out of context — including an investigation by The Root and The Young Turks that found a pattern of Buttigieg ignoring black officers’ concerns.

“Sometimes when an individual officer, often as a consequence of being disciplined, was appealing to the mayor’s office to try and go around the process, we asked them to respect the process,” Buttigieg said when asked why he hadn’t met with black police officers that had sent his office a letter asking to discuss problems with systemic racism.

Buttigieg said he spoke with black officers “all the time.”

But he was pushed further and asked why he didn’t respond in June of 2014 when 10 black officers reached out to his office. They received no response at all.

Buttigieg said he couldn’t discuss the “case by case” specifics because some had to do with officers who were facing investigations.

Buttigieg’s campaign says there was an increase in overall officer complaints during this period because of an increase in officer discipline to try to rein in police misbehavior. Buttigieg said he’d made sure the board that oversaw those disciplinary decisions was majority African-American. And he said that he’d demoted the city’s black police chief for good reason.