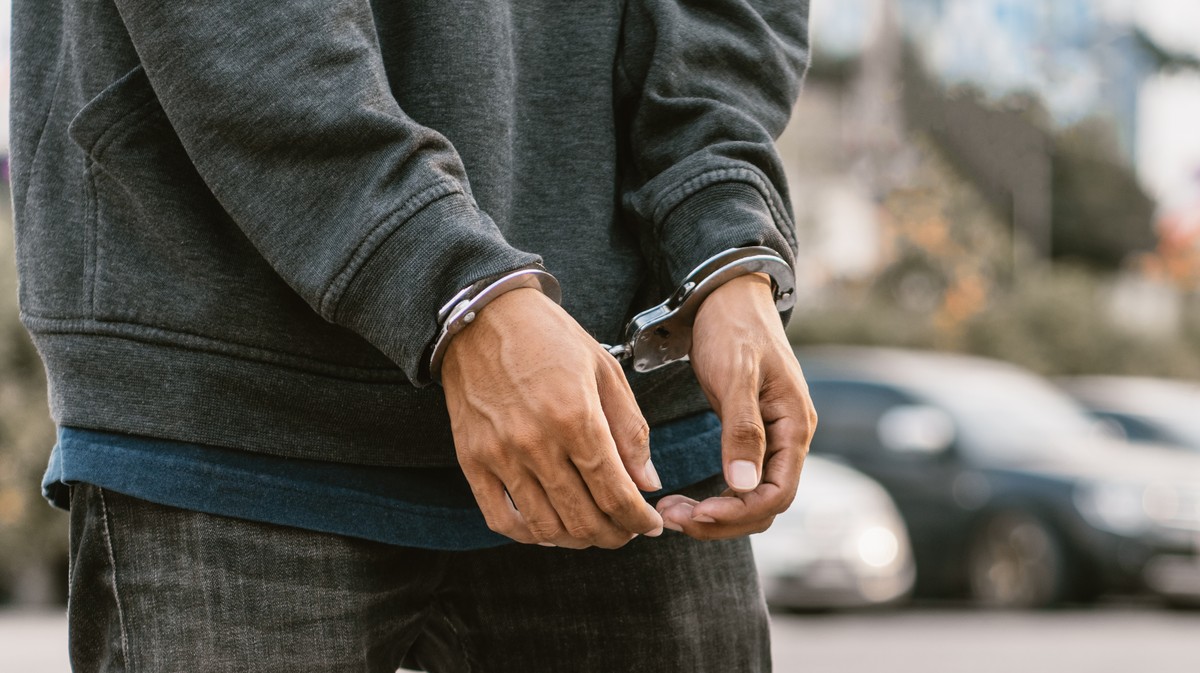 A Maryland police officer on Monday night shot and killed a man who was buckled in the passenger seat of a cruiser with his arms handcuffed behind his back.

The officer from Prince George’s County Police Department was not wearing a body camera, according to the Associated Press, and he has been placed on administrative leave pending the outcome of an investigation.

So far, the police department has released few details about the victim, including whether he was armed.

During a briefing after Monday’s incident, a department spokesperson said that officers were initially responding to reports that a driver had run into multiple vehicles in Temple Hills at around 8 p.m.

The spokesperson said the officers believed the driver was under influence and smelled PCP coming from inside his car.