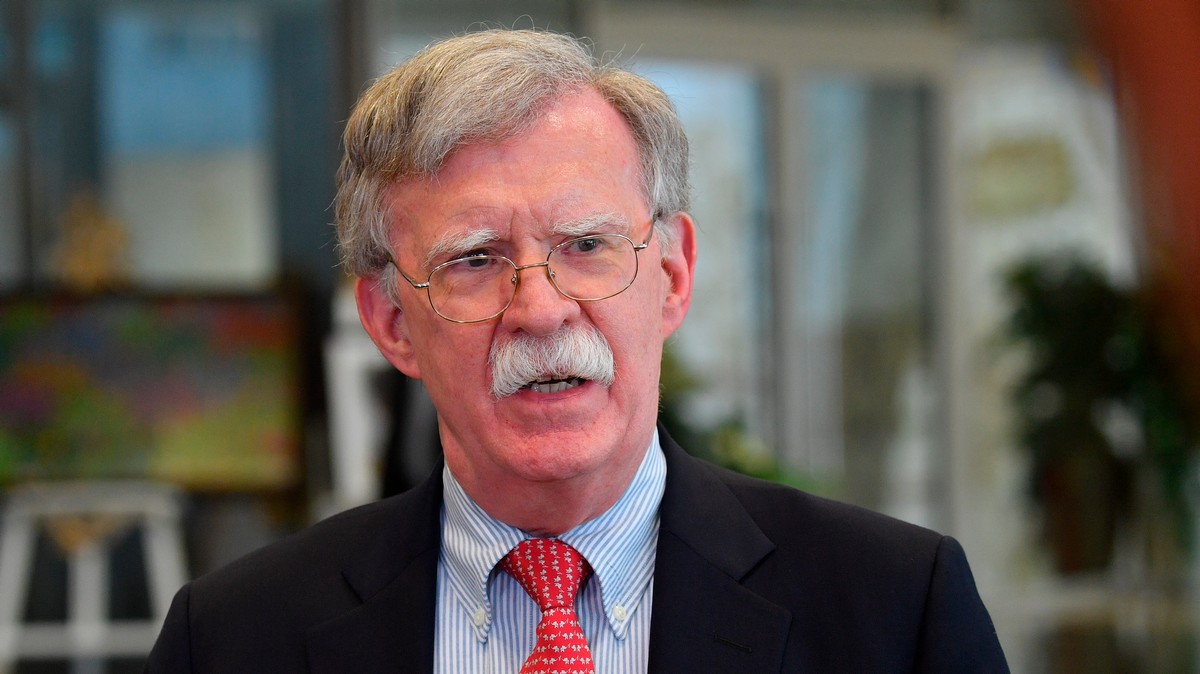 President Donald Trump says John Bolton is only trying “to sell a book” after it emerged that the former national security adviser will claim in his forthcoming memoir that the U.S. president withheld military aid to the Ukraine government to get it to investigate Joe Biden and his son.

In a trio of tweets just after midnight on Sunday, Trump lashed out at reports that Bolton’s new book contains claims that last August the U.S. president told his then-national security that he wanted to continue freezing $391 million in security assistance to Ukraine until officials there helped with investigations into Democrats, including the Bidens.

“I NEVER told John Bolton that the aid to Ukraine was tied to investigations into Democrats, including the Bidens. In fact, he never complained about this at the time of his very public termination. If John Bolton said this, it was only to sell a book,” Trump tweeted.

The contents of Bolton’s book, “The Room Where It Happened; A White House Memoir,” which is not set to be released until March, were reported by the New York Times, but have subsequently been confirmed by multiple media outlets.

The Ukraine scandal is at the heart of the impeachment engulfing Washington, but Trump and his legal team have strenuously denied there was a quid pro quo in the exchanges with Ukranian President Volodymyr Zelensky.

But the reports about the contents of Bolton’s book sparked an immediate reaction from Democrats on Capitol Hill on Sunday night, with all seven House managers calling for all senators to insist that Bolton be called as a witness and provide his notes and other relevant documents.

READ: ‘You think Russia ever goes in and gets Ukraine, or no?’: The wildest things Trump said at a private 2018 dinner revealed