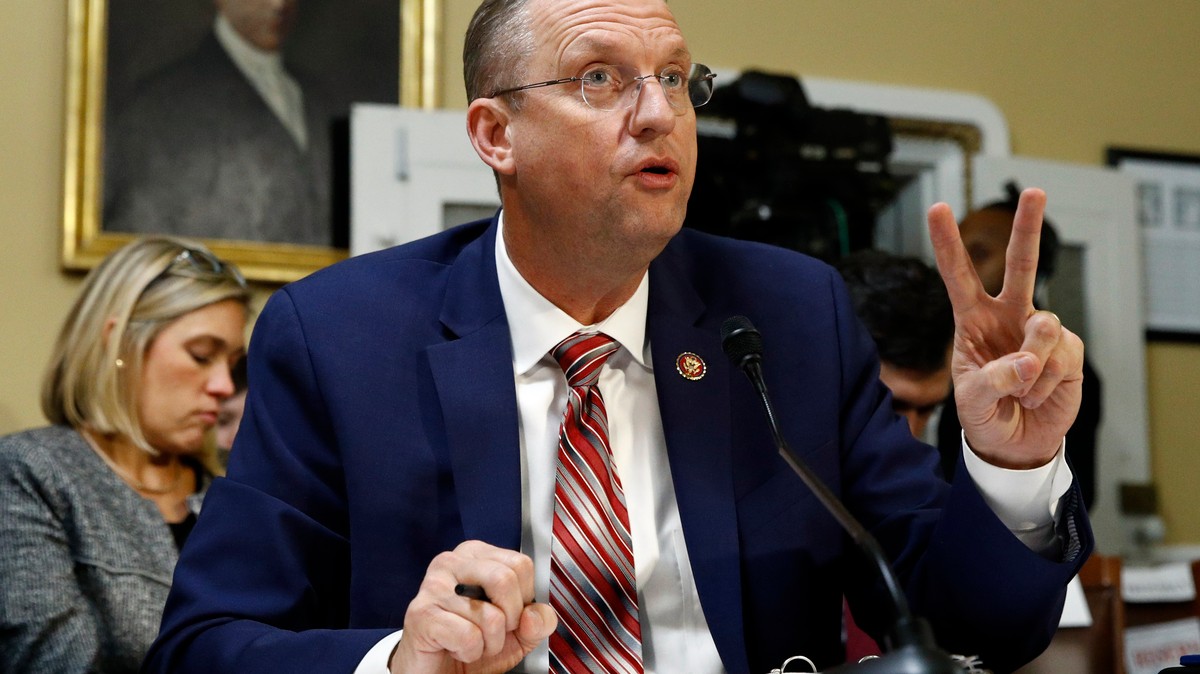 This may ring some bells: Republicans are gearing up for a contentious primary pitting a vocal supporter of President Donald Trump against a safer, more establishment-friendly pick. This time, it’s happening in Georgia.

On Wednesday, Rep. Doug Collins said he would seek the Senate seat currently occupied by Republican Sen. Kelly Loeffler. Collins is the ranking member on the House Judiciary Committee and a member of the impeachment defense squad.

“We’re in for the Georgia Senate race down here,” Collins said in an appearance on “Fox & Friends.” “We’re getting ready for a good time down here to defend the president.”

Loeffler was appointed by Republican Gov. Brian Kemp and sworn in earlier this month to replace longtime Sen. Johnny Isakson, who retired at the end of 2019 due to health issues. Prior to Loeffler’s appointment, Trump personally asked Kemp to appoint Collins, and top Trump allies also pushed him to.

Loeffler, a businesswoman from Atlanta and a top Republican donor, has previously said she plans to spend $20 million on the 2020 race. Loeffler’s office did not immediately respond to a request for comment.

READ: Democrats Just Got Another Path to Senate Control — Through Georgia

“Fox & Friends” asked Collins if he was concerned that he and Loeffler would “tear each other apart and open up the seat for a Democrat.” Collins responded: “No, we’re not concerned about that at all.”

The National Republican Senatorial Committee, the campaign arm of the GOP, doesn’t agree.